This week, I have my first guest blogger.  When my book, “Which Came First?” was published in April, a friend said, “I’d like to blog on the topic of ‘which came first’.”  So, I’d like to introduce  you to my good friend and neighbor, Paul Brown, and his answer to the age-old question! 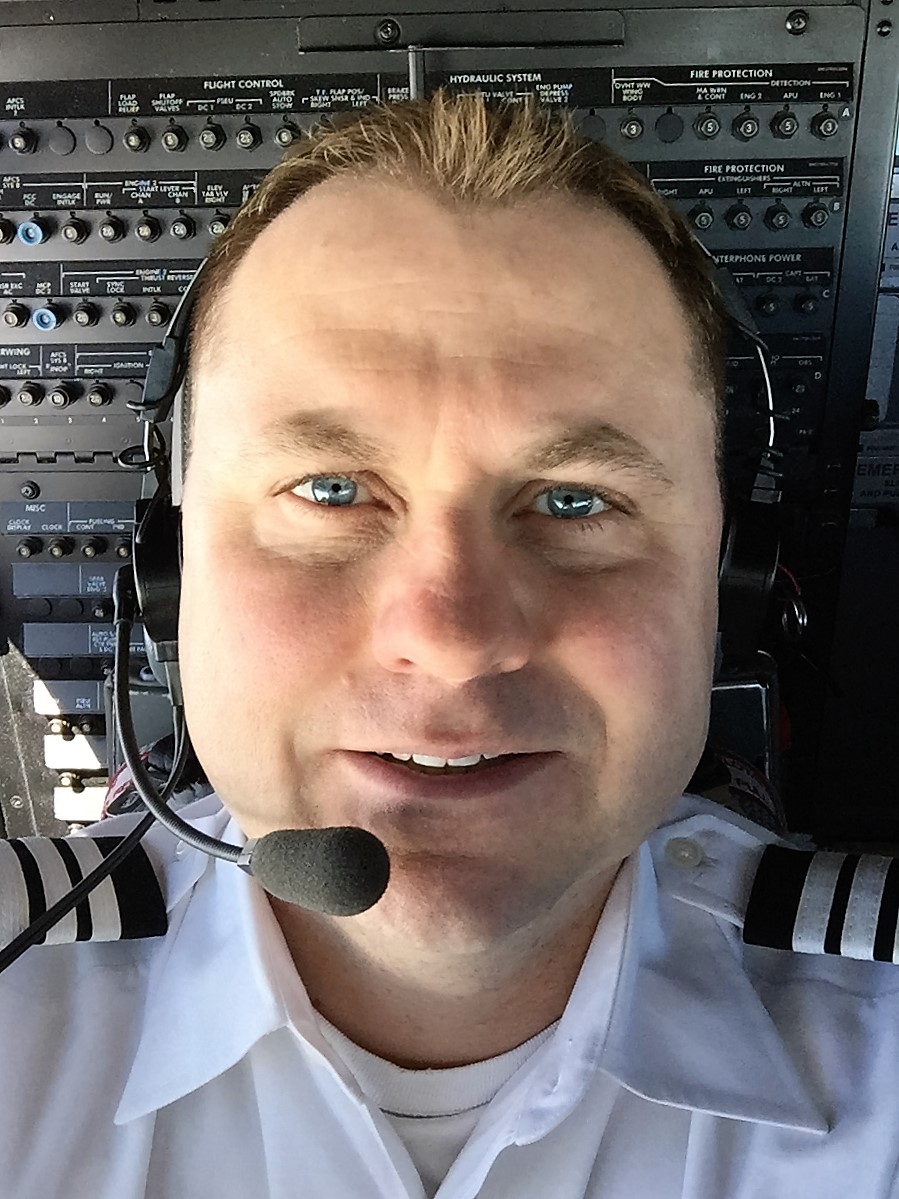 Paul grew up in Lewisville, Texas.  He’s an airline pilot, a football/basketball/baseball coach, husband to wife, Cheryl (who won’t let him get chickens),  and father to Evan, Kyle, and Amie. His favorite activities include watching sports, hunting, fishing, anything outdoors, and visiting with his neighbors, Janet and Jeff.

Which Came First the Chicken or the Egg? by Paul Brown

Throughout the history of mankind, one question has puzzled even the greatest of thinkers: Which came first, the chicken or the egg? The first known documentation of this discussion dates all the way back to the days of Aristotle, but I’m sure it had been contemplated even before his time. Unfortunately, Aristotle came to the conclusion that both the chicken and the egg must have existed at the same time, so he isn’t much help. 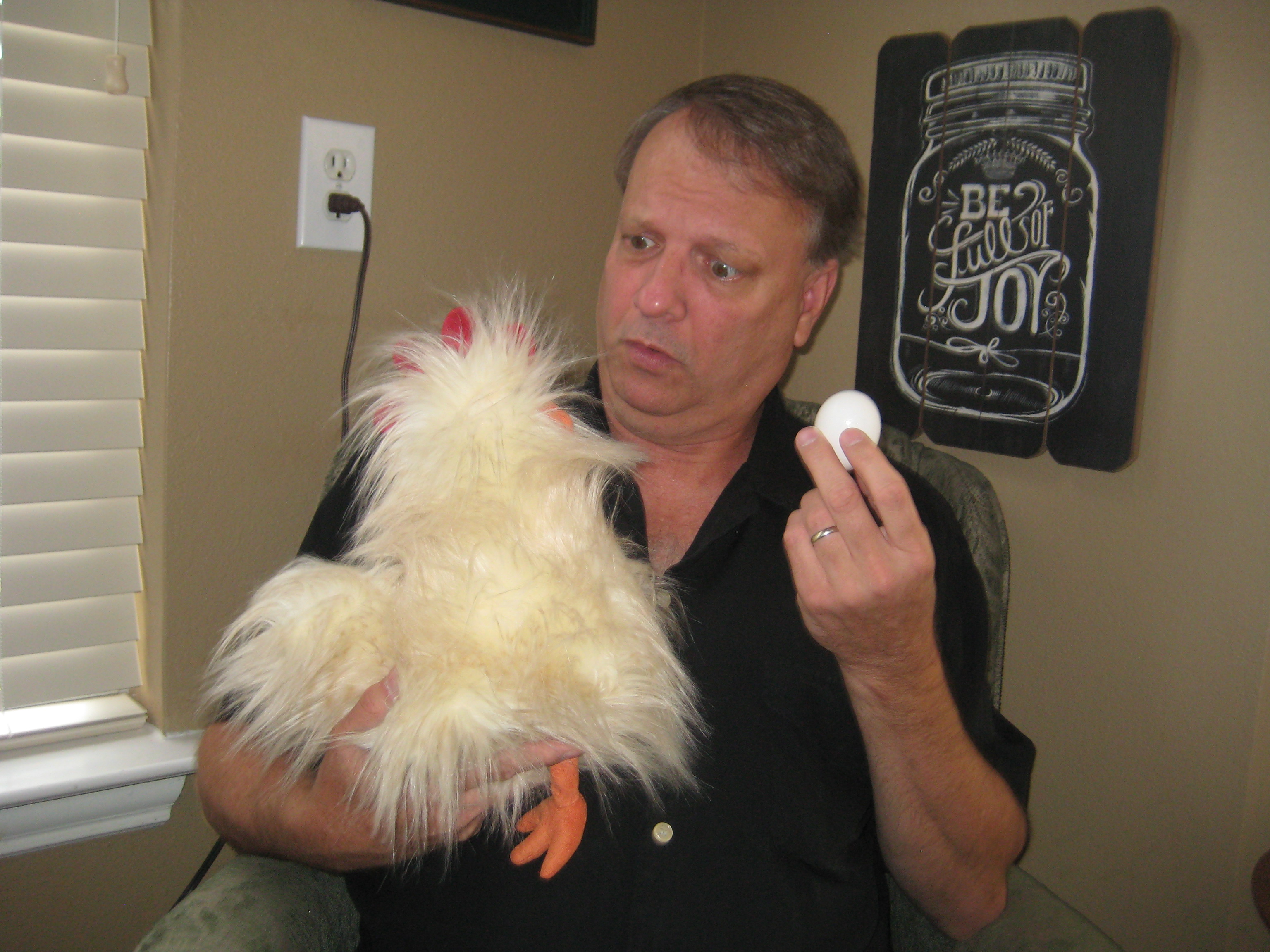 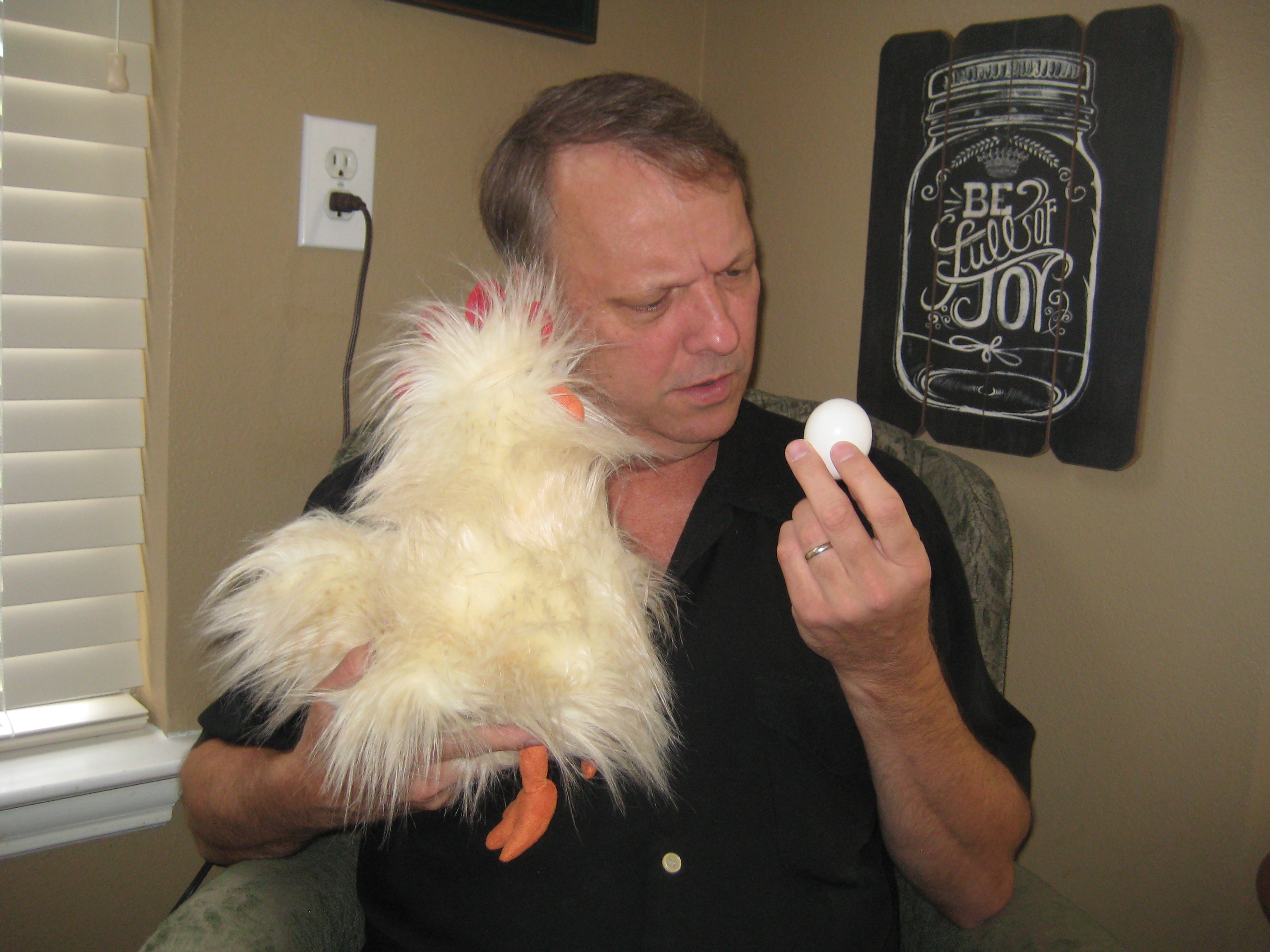 Some in the scientific community, have recently provided what they believe is a definitive answer to our question. Scientists have identified a unique protein (found only in a chicken’s ovaries) that is required to speed up the production of the eggshell so that it can be laid within 24 hours of fertilization. Without this protein, no egg. And without a chicken, no protein. Hence, the chicken has to come first for there to be a chicken egg. 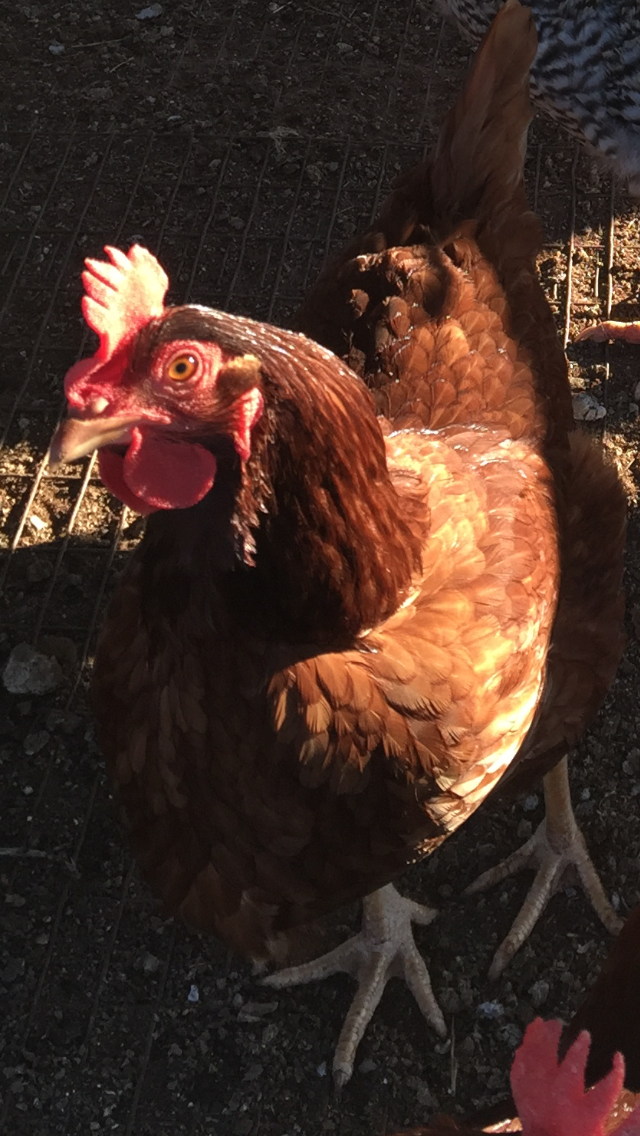 However, other scientists have pointed out that the chicken is not a natural species, but a hybrid of multiple species of birds. At one point in time, two birds with different DNA, that were not chickens, got together and produced a bird different from either parent. And then this new bird got together with another new bird and they made a new bird. This happened hundreds if not thousands of times. Eventually this process created the chicken as we know it, which was hatched from an egg. So, the egg came first. 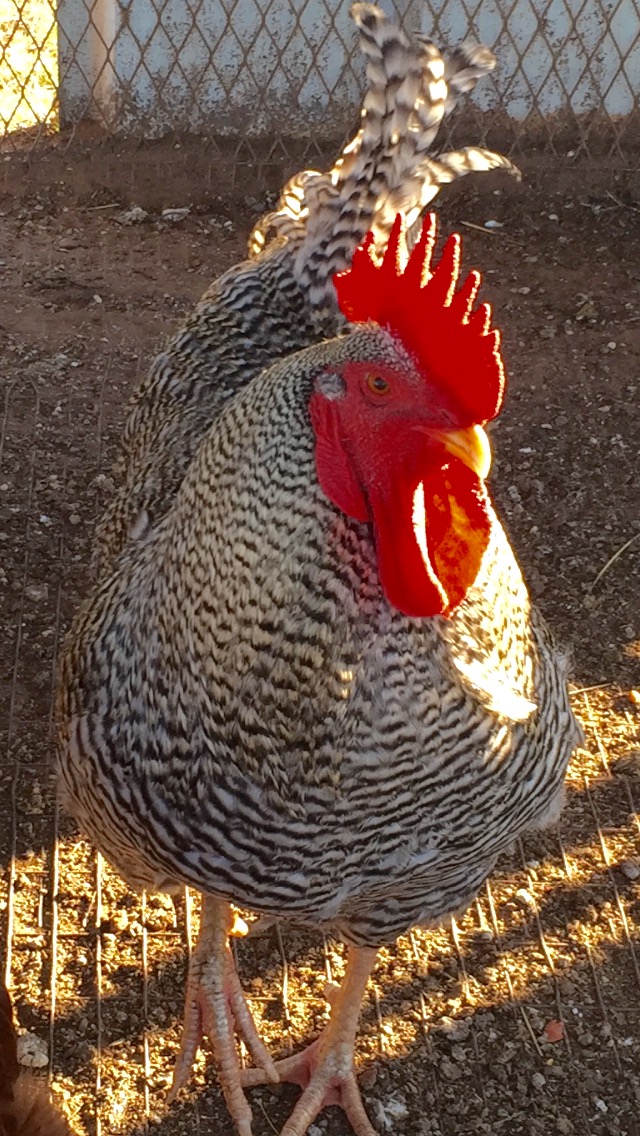 So there you have it. It is clear that the egg came first. Or maybe it was the chicken. Or maybe Aristotle was correct and they both existed from the beginning at the same time.

There are about 25 billion chickens in the world, more than any other bird species.

Chickens are omnivores. The eat seeds and small insects, but will also prey on mice and small lizards along with other small animals.

Chickens can know who you are. They can recognize up to 100 individual faces.

Chickens can’t taste sweetness, but they can taste saltiness.

Chickens can fly, but not for very long distances or time. The longest recorded chicken flight is 13 seconds.

Chickens dance. The dance a rooster does is called tidbitting.

The fear of chickens is called Alektorophobia. 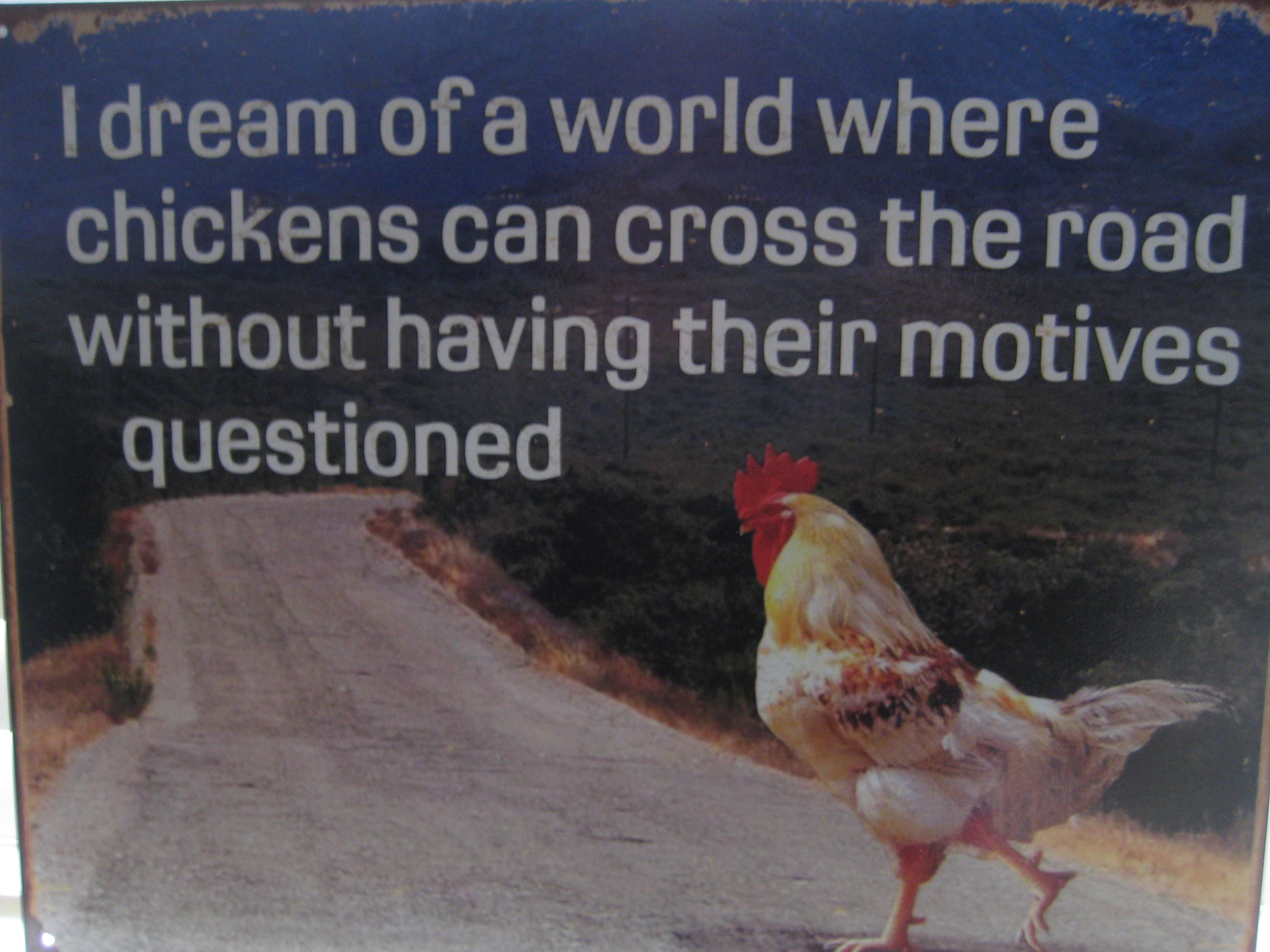