We ate black eyed peas with our dinner on New Year’s Day.  They were eaten for good luck and prosperity in the new year and my husband said we had to eat 365…one pea for each day of 2015.  Does that mean that in a leap year we need to eat an extra pea?  Two of the four people at our table mentioned that they didn’t really like them, but we all partook because, well, who turns down good luck and prosperity?

Growing up in the Midwest, I had never heard about this particular Southern tradition until my brother married a young woman from Texas.  And, I had never actually eaten black eyed peas until I moved to Texas five years ago.  Now, it has become one of my New Year traditions.

Black eyed peas are not actually peas.  They are beans.  They are a legume and a subspecies of the cowpea.   A common variation of the black-eyed pea is the purple hull pea which is green in color with a purple spot at one end.   Black-eyed peas contain calcium, vitamin A, potassium, iron and fiber and have less than 200 calories in a one cup serving.  So, they are good for you and might just bring you good luck.  Sounds like a win to me.

These bean/peas are typically cooked with diced onion and salt and pepper (some people add pork to them while cooking) and served with a hot chili sauce or pepper vinegar.  We added a little salsa to ours. 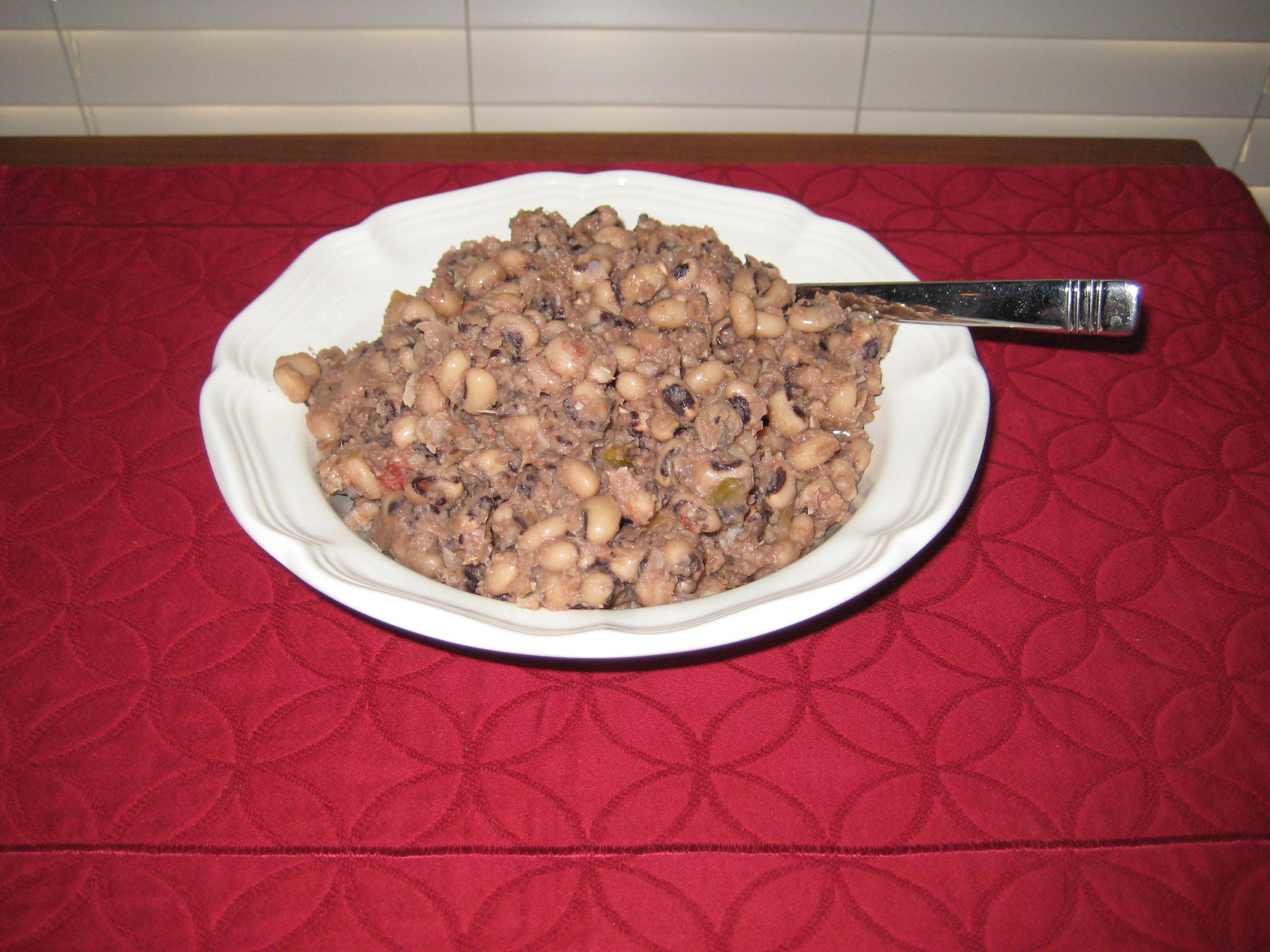 I was curious about the origin of this pea-eating tradition.  It has been suggested that it dates back to the Civil War when Union troops marching through the South would strip the countryside of all stored food, crops and livestock.  Northerners considered black eyed peas “field peas” and only suitable for animals to eat so they didn’t bother with them.  While other foods were taken, black eyed peas were left behind and remained a staple in Southern diets.

Some people add a shiny coin to their pot just before serving black eyed peas on New Year’s Day.  The person whose bowl contains the coin receives the best luck for the New Year…that is as long as they don’t accidently swallow it. 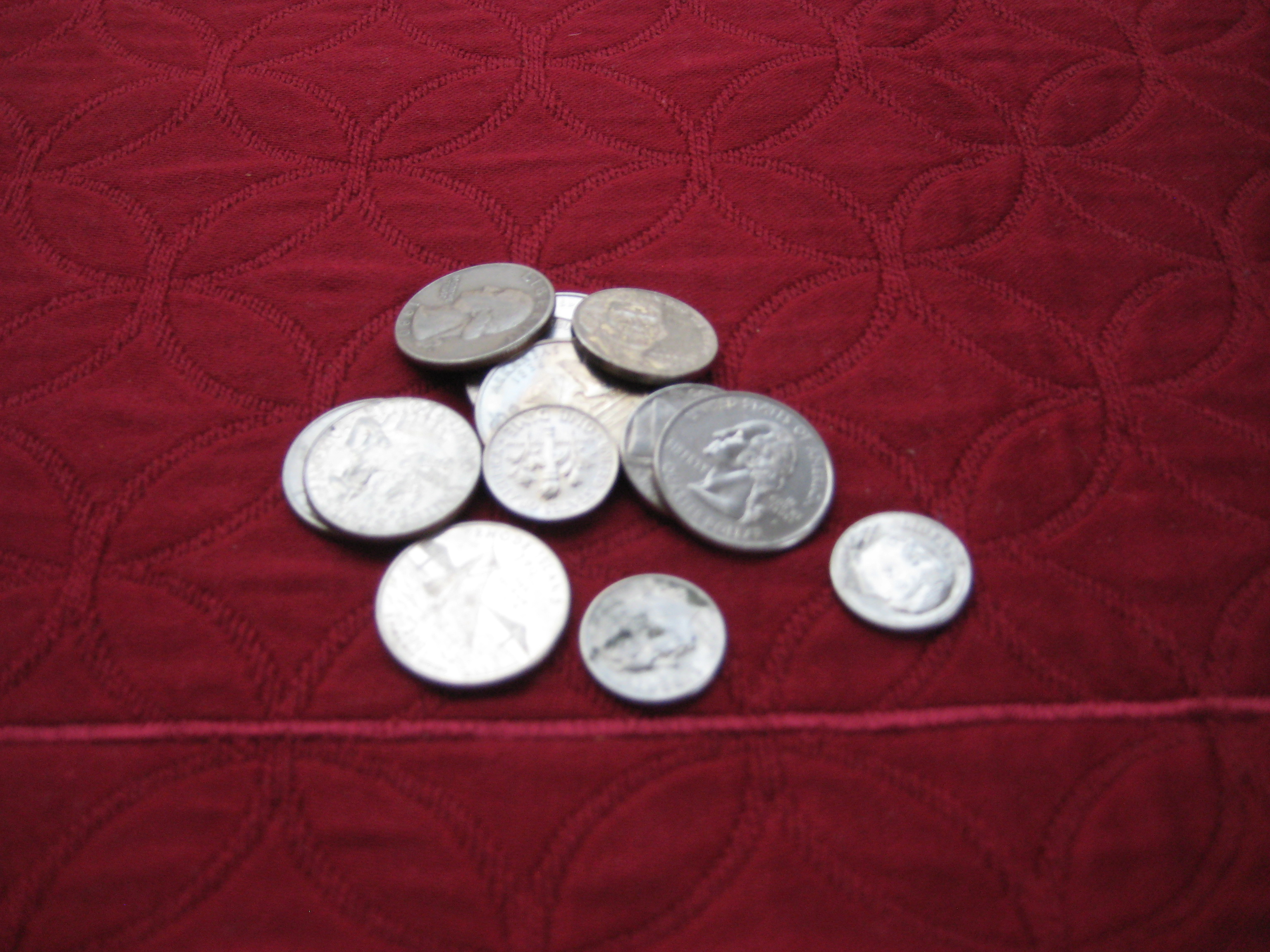 Author’s note:  Various foods are also eaten in other cultures for good luck in the new year.  People in some Asian cultures eat long noodles on New Year’s Day to bring a long life.  The only catch is to not break the noodle while eating it.  In Germany and Ireland, cabbage which is green and resembles money, is eaten for good luck and fortune.  Lentils, which resemble coins, are eaten in Italy for good fortune.  In Turkey and other Mediterranean countries, pomegranates are eaten because they have long been associated with abundance and fertility.  In a number of countries in North America, Asia and Europe, there is a tradition of eating fish on New Year’s Day.  Because fish swim forward and in schools of many, eating fish is symbolic of moving forward and abundance in the new year.