If you’re a regular reader of my blog, you may know that my very first post four years ago, was titled “Write Me A Letter” and was about the simple joy of receiving a hand-written note meant especially for you. Last Friday, mixed in with all the catalogues and junk mail and credit card offers, was a small envelope personally addressed to me. 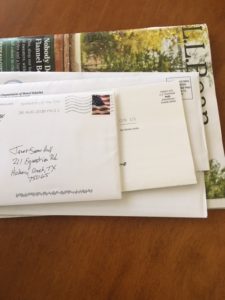 Before I tell you who it was from, I want to go back in time a bit and tell you that I grew up listening to old time country music. My mother had a stereo that was six feet wide and was a prominent and beautiful piece of furniture in our living room. 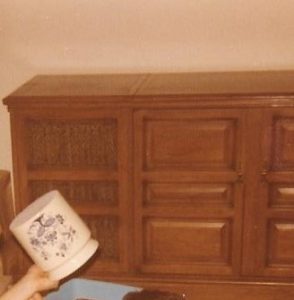 Just one side of the giant stereo of my youth!

On that stereo, she played her collection of hundreds of vinyl albums…everything from the Carter Family and Johnny Cash, to Porter and Dolly, George and Tammy, and Conway and Loretta. She was also a big fan of Charley Pride, Merle Haggard, Bill Anderson, Crystal Gayle, The Statler Brothers, George Strait, Vern Gosdin, and Connie Smith. Music was a part of our daily lives and to this day, I still know every word to every song on those vinyl albums she played. 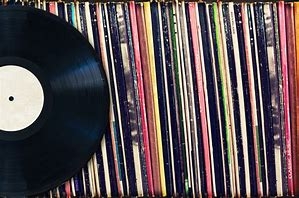 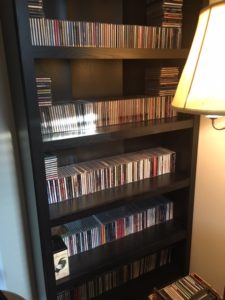 About four or five years ago, I was inside a Cracker Barrel Old Country Store, waiting for a friend to join me for lunch. As I browsed in the store, there was music playing in the background. The beautiful voices singing the old Everly Brothers song, “Let It Be Me” caught my attention and I asked one of the employees if the CD was for sale. 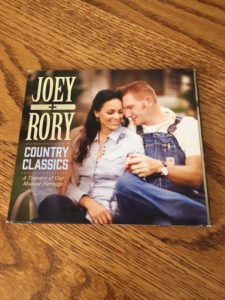 The singers were Joey + Rory Feek, a husband and wife country singing and songwriting act, and I bought their CD that day. It was called Country Classics…A Tapestry of Our Musical Heritage. After listening to the entire CD, I was a fan. I looked them up online and found out that Joey was originally from Indiana just like me. I grew up in Elkhart and she was from Alexandria. 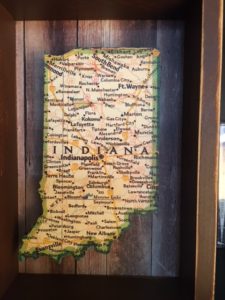 I never got to see Joey + Rory in concert, but I bought their other CDs and followed their career. I was delighted when Joey gave birth to their daughter and named her “Indiana”. Sometime after Indiana’s birth, it was announced that Joey had cervical cancer and I prayed for her recovery along with their many other fans. One day on Facebook, someone shared one of Rory Feek’s blog posts about his and Joey’s and their family’s personal journey, and it was both uplifting and heartrending. 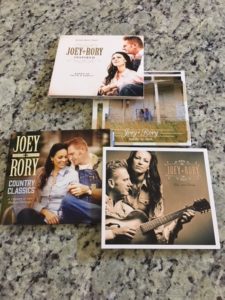 Sadly, Joey passed away in March of 2016. Since then, Rory has continued to blog about his life and family as they adjust to the new configuration of their lives. He has shared behind the scenes insights into the books and other projects he has done, and the movie that was made about his and Joey’s life together.

Several weeks ago, Rory wrote about a new, one-room schoolhouse that he and friends from his community have built on his land in Tennessee. The school will be for little Indiana and 11 other children, and will open on September 10th. After reading the post, I decided to donate a copy of each of my books to the new schoolhouse.

You can read it here: https://www.roryfeek.com/the-blog/once-upon-a-schoolhouse 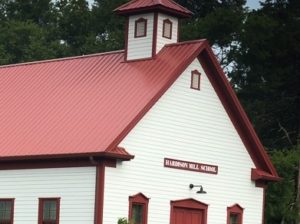 As a children’s book author and an avid reader, I want children to love books and stories as much as I do. Over the years, I’ve donated books to many libraries and literacy programs. It gives me great joy to think of children hearing or reading my books and learning about button boxes, laughing at the funny chickens and the rooster, Pretty Boy, and thinking about the people they are thankful for in their lives. 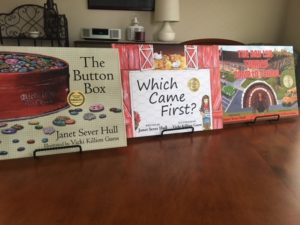 Which brings me back to the envelope I received last Friday. It was a personal thank you note from Rory Feek telling me the books are wonderful and that they will read them to the kids in the schoolhouse. As an author, it doesn’t get much better than that! And yes, I’m still a fan. 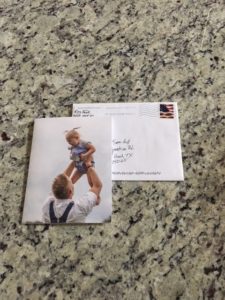 6 thoughts on “Touching Lives From A Distance”