I really like the month of January.  It’s as if the world takes a collective deep breath to rest and plan after the busy weeks in November and December.  It’s a time for new beginnings, fresh starts and hope for the future.

We’ve all heard the phrase, “with each ending comes a new beginning.”  January is the start of that new beginning, and the year ahead is stretching out before us full of new paths and possibilities.

There are certain rituals I enjoy and look forward to in January beginning with my adopted Southern tradition of eating black eyed peas on New Year’s Day for good luck in the upcoming year.  My husband says we must eat 365 peas…one for each day of the year…and since this is a Leap Year, he insisted that we needed to eat 366!  Others have told me that simply eating black eyed peas, not matter how many, is enough.

Some people like to make New Year’s resolutions at the beginning of the year.  I read recently that it’s better to make New Year’s plans or goals because we are more likely to follow through with those.  My goals for 2016 include finishing a second book and beginning work on a third, and learning to play the guitar.

Choosing a calendar for the New Year is still important to me.  I know a lot of people have fully transitioned to digital calendars, but I still like a hard copy too.  Whenever I open my new, unmarked calendar, I always wonder what the next year will hold for me and my family. 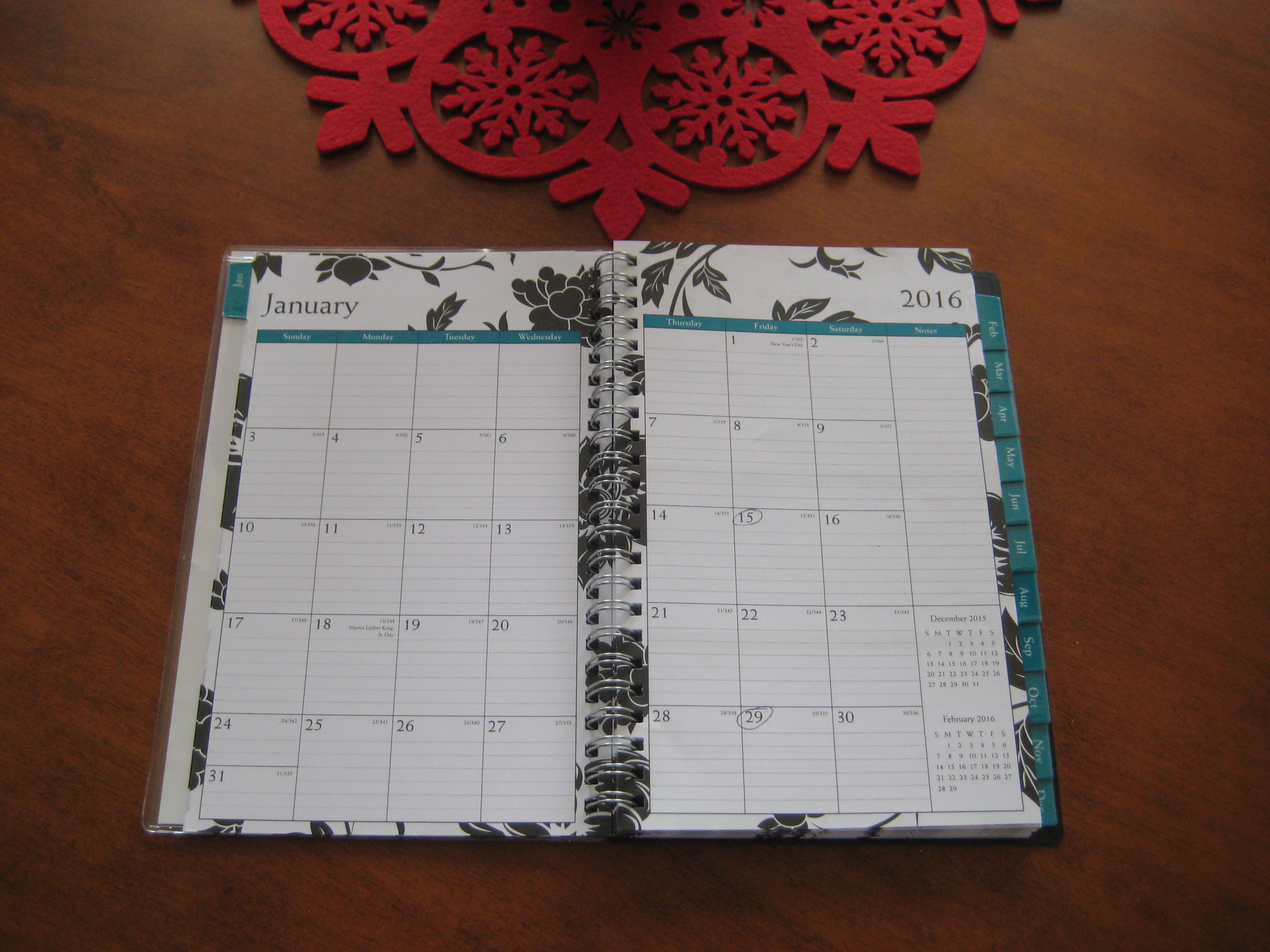 Every year I buy an amaryllis bulb to plant after Christmas.  At some point in January, we get to enjoy its majestic, red blooms.  It was especially fun growing this beautiful flower when I lived in the Midwest and it was cold and snowy outside.  My houseplant collection usually increases in January because I’m missing the fun of gardening outside! 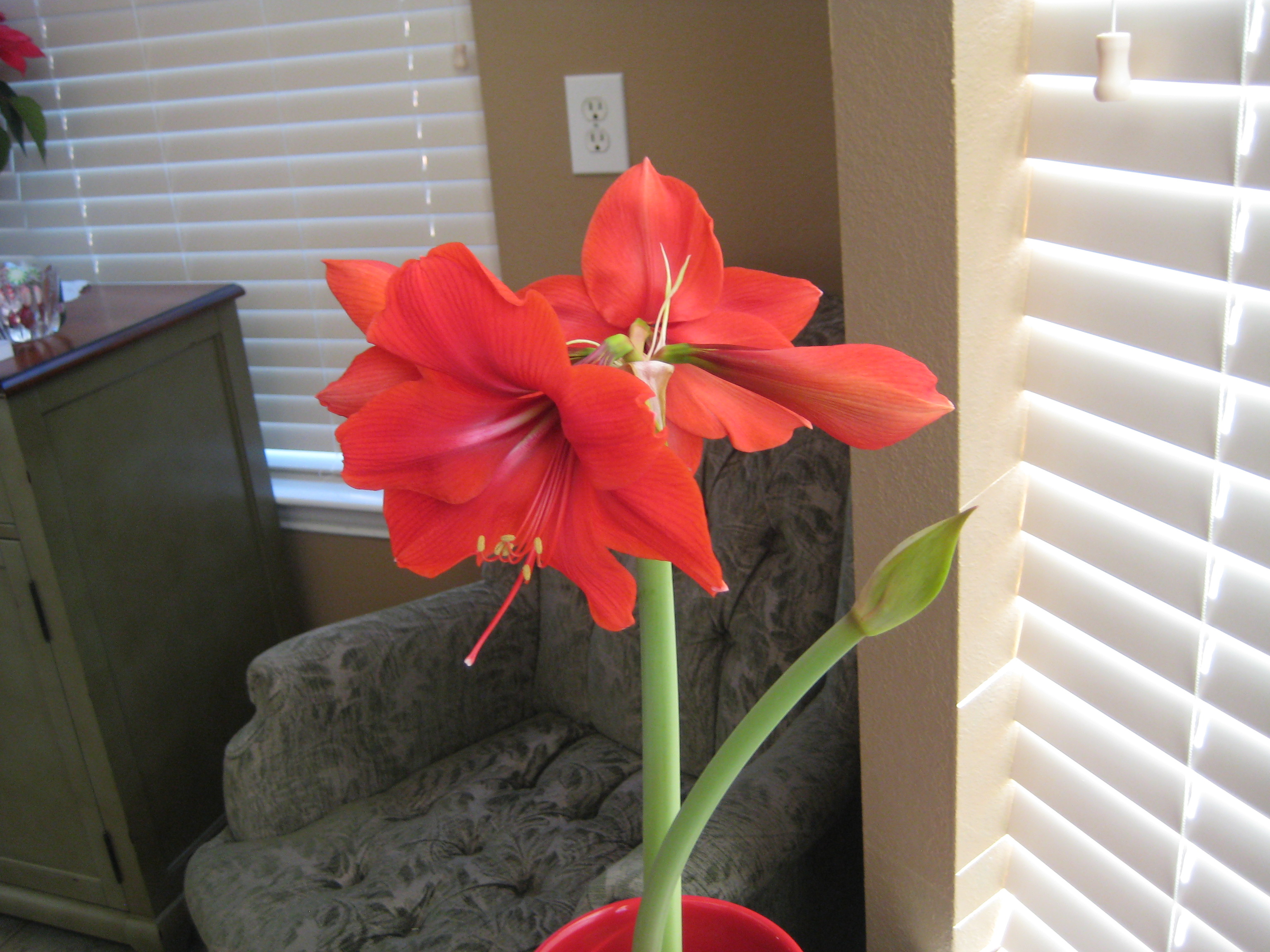 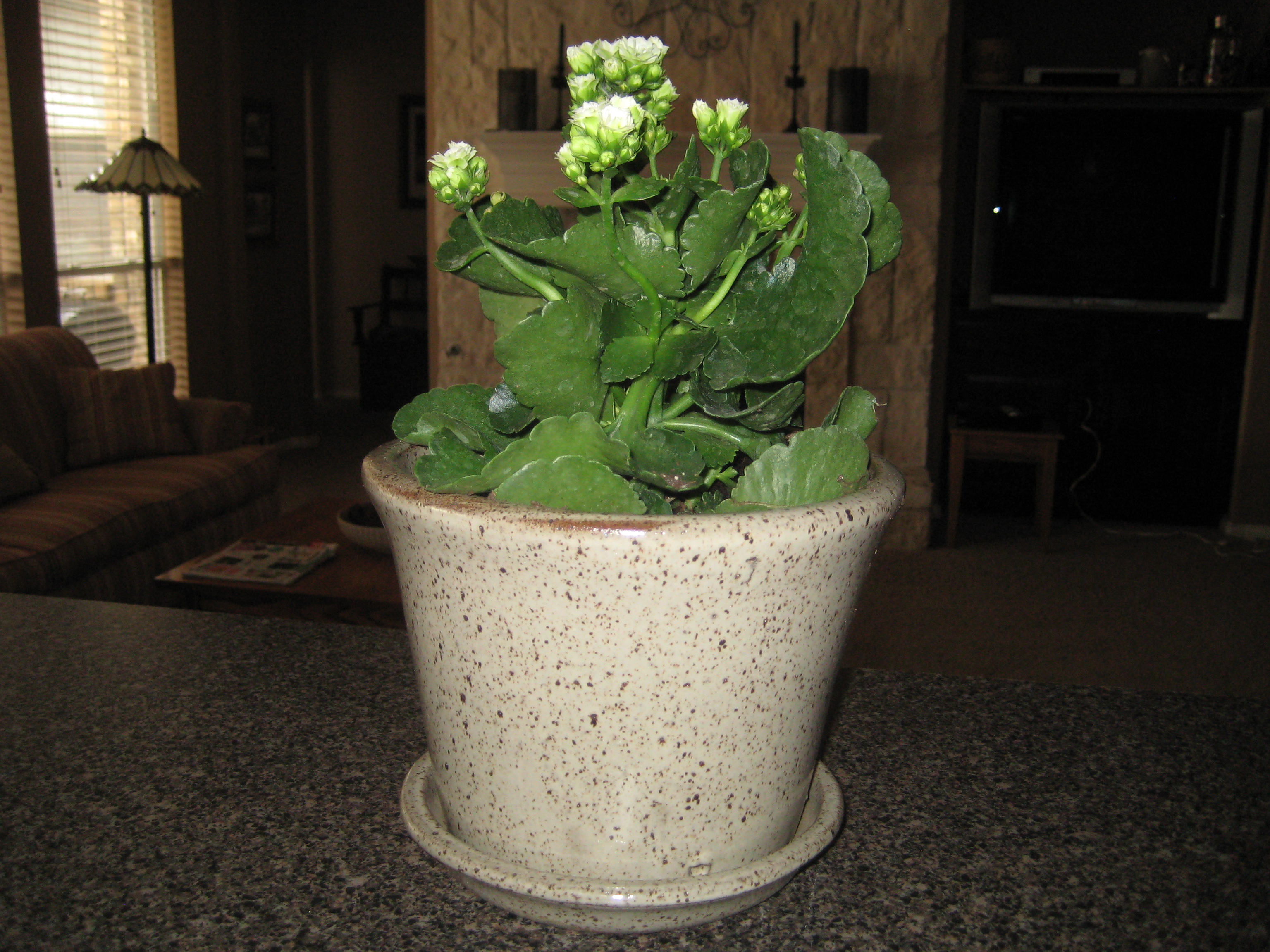 Seeing movies is something we especially enjoy doing early in the year.  Once the Academy Award nominees are announced, we like to try to see all or most of the movies nominated for best picture before the night of the awards show.  This year, we’ve seen just two of the eight nominees so we have some movie watching ahead of us!  Chris Rock will be the host of the 88th Academy Awards and the show will be presented on Sunday, February 28th.

In case you haven’t seen the list, here are the movies that are nominated this year for the Academy Award for Best Picture: 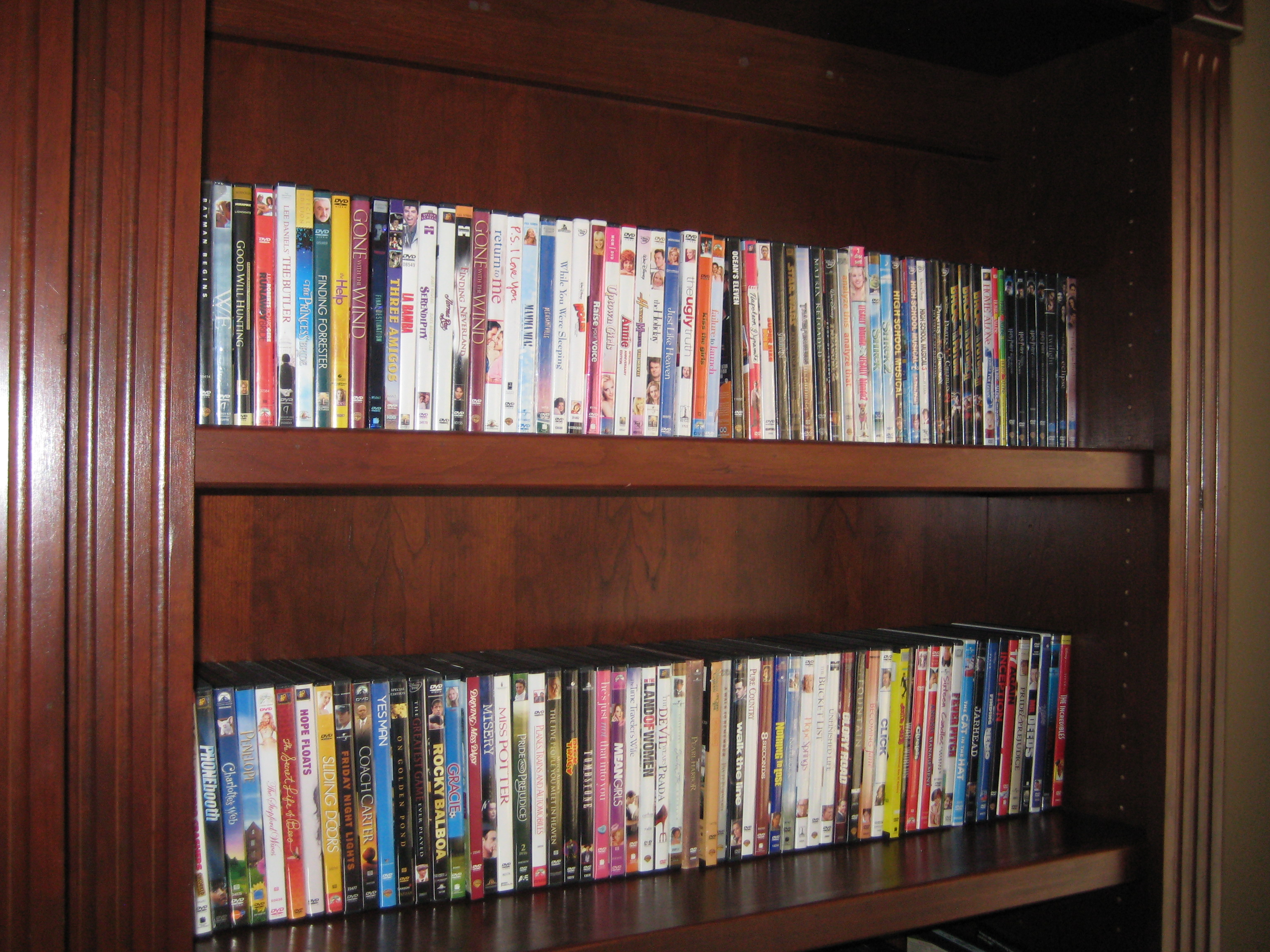 Another fun January ritual for me is curling up by the warm fire with a good book.  I usually get new books for Christmas and when it’s cold outside, it’s a great time to catch up on my reading.  This includes the annual Old Farmer’s Almanac that Santa always seems to remember to put in my stocking. 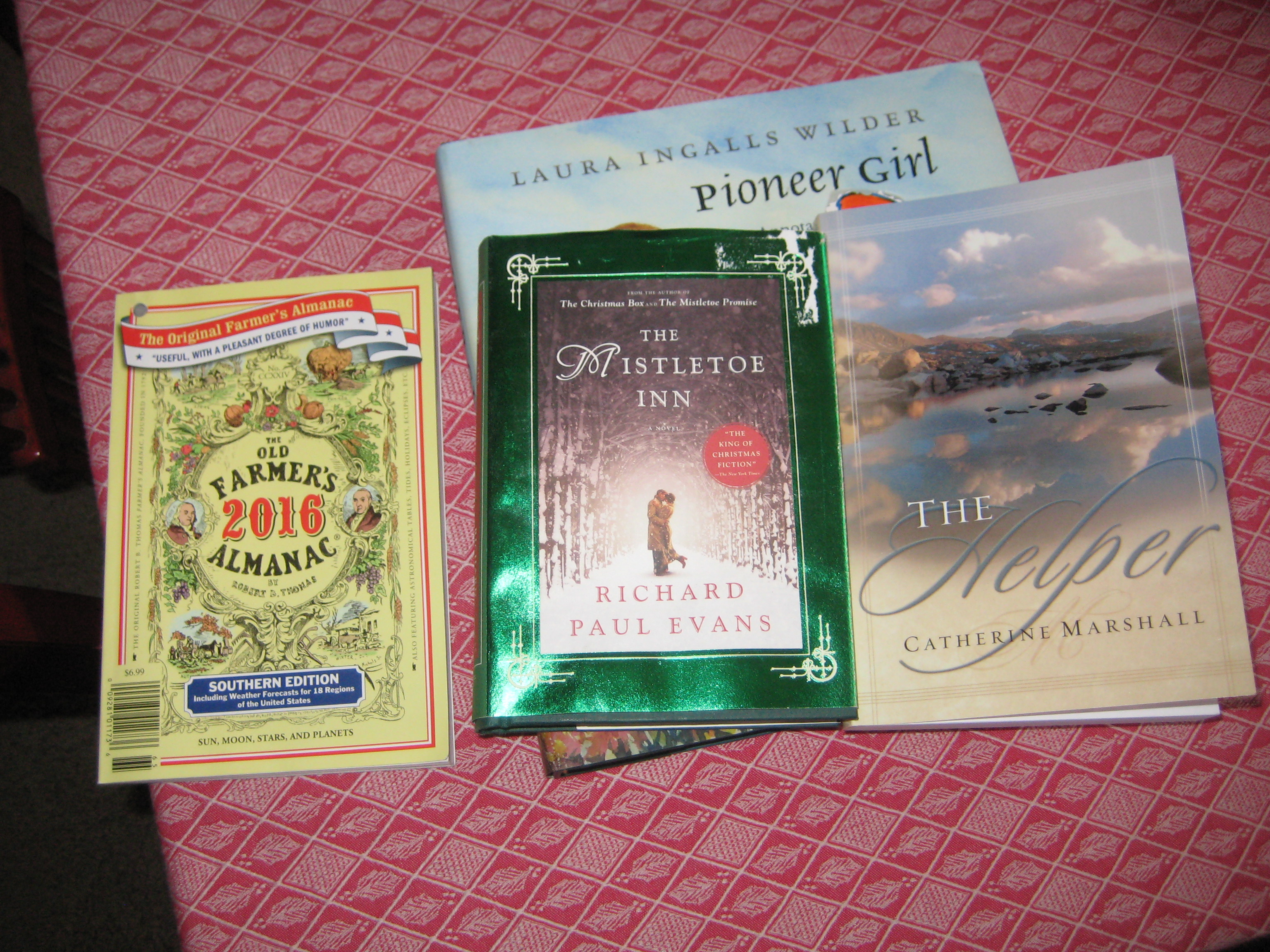 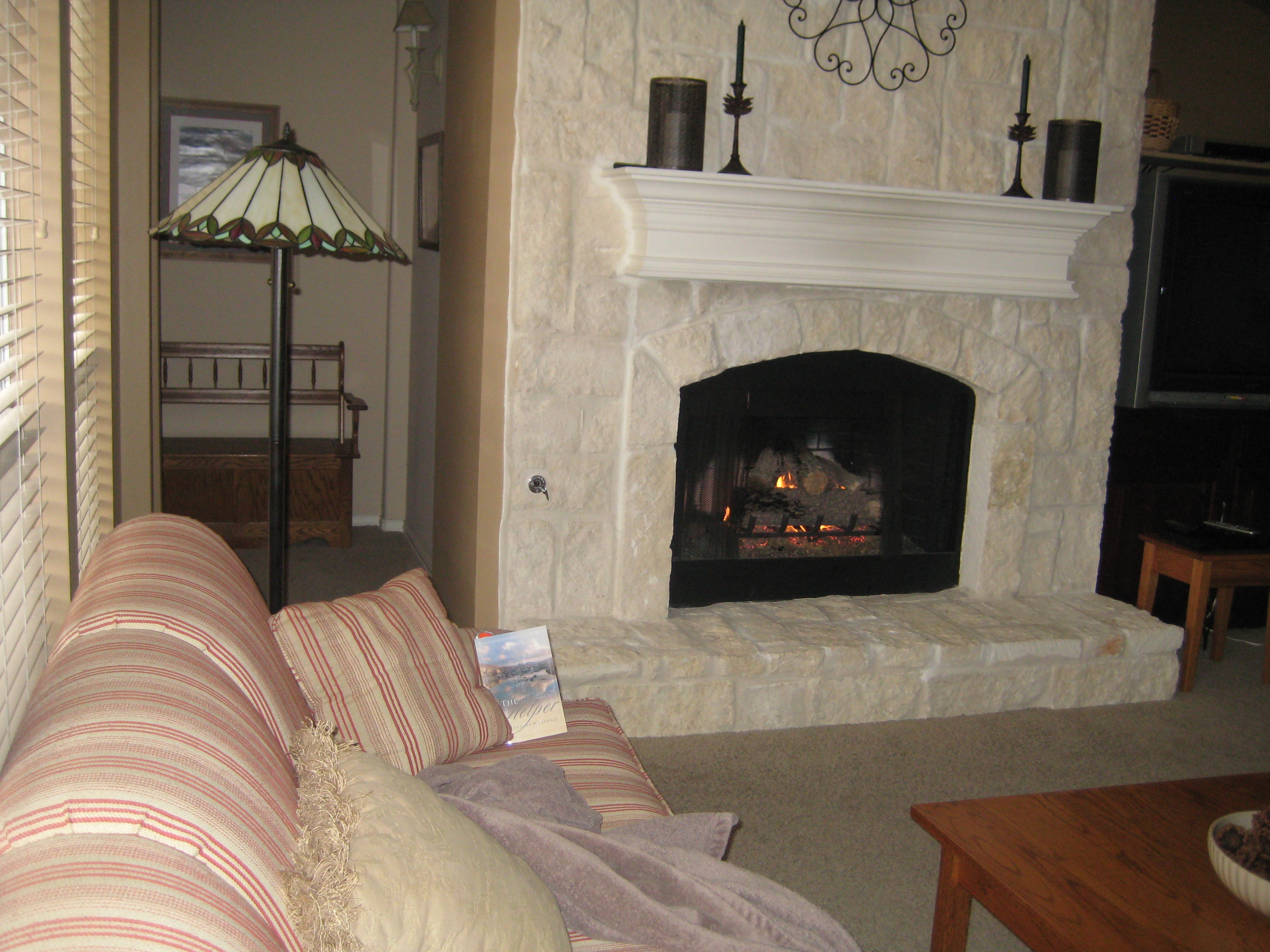 My Bible study group begins a new study after the first of the year and I’m especially excited about our new one on the subject of Angels and what the Bible has to say about them.  This month, I’ve also joined a women’s Bible study group and am enjoying that study which is about Women of the Old Testament. 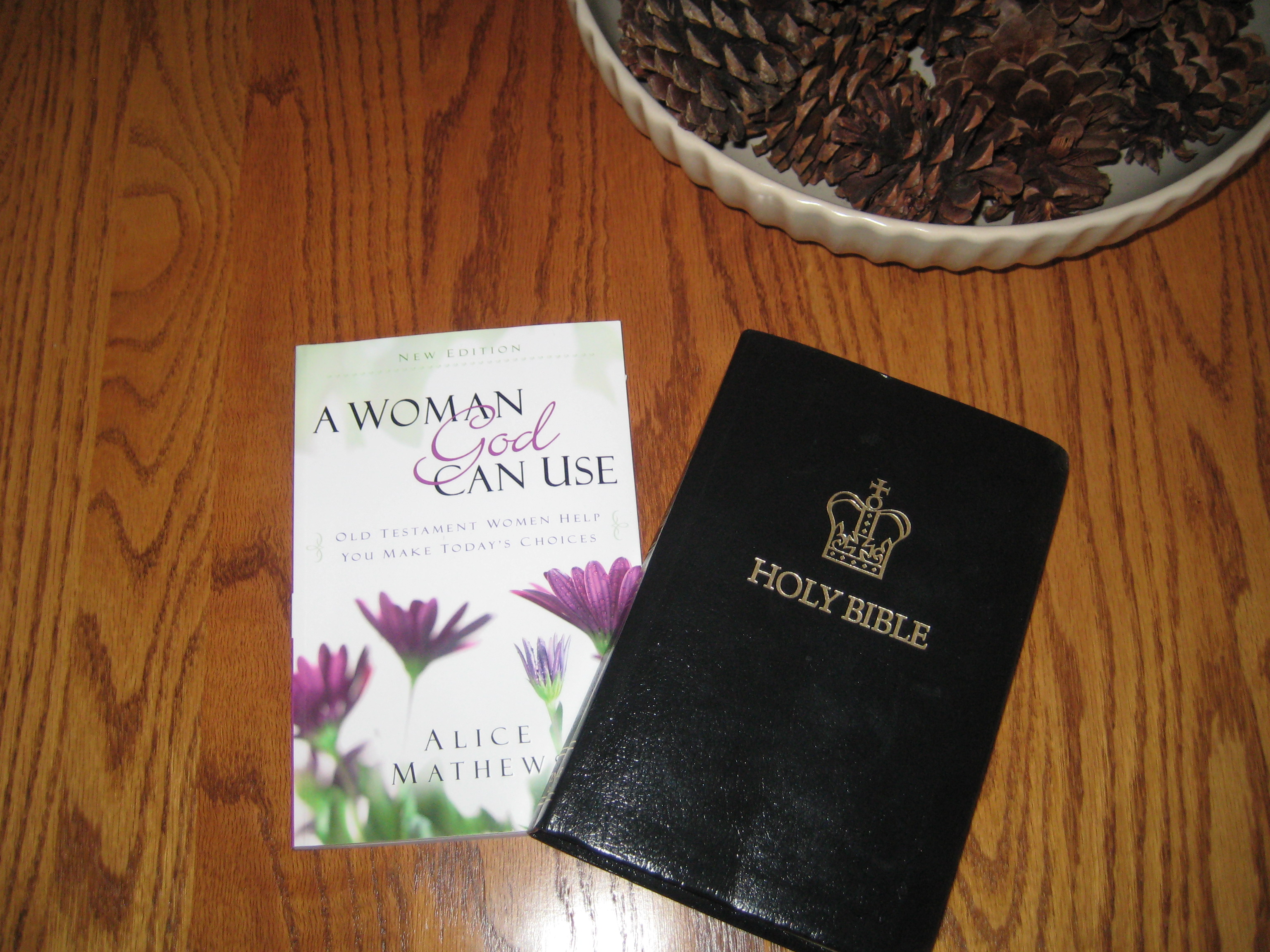 Making our travel plans for the upcoming year is something else we enjoy doing in January.  We already know we will be going to Enid, Oklahoma in April and possibly to Las Vegas in June.  I wonder what other destinations might end up on our 2016 calendar?

Finally, for those of us with more than a few trips around the sun, January is a time to pull out our bucket lists and see what kind of progress we’ve made.  Perhaps a couple more things can get crossed off the list this year!

As a friend of mine said recently, “January is a time to take stock and make plans.”  What plans are you making for 2016?