Last Saturday afternoon, my husband and I had just walked out of the Kroger store on University Drive in Denton, Texas with several bags of groceries.  Among our purchases, were two student backpacks for the back to school backpack drive at our church…something we have contributed to for the past few years.

As my husband was putting our bags in the car, a middle-aged woman with a sign in her hand approached me.  Her sign asked for money.  She never said a word.  I can only assume she didn’t speak English. 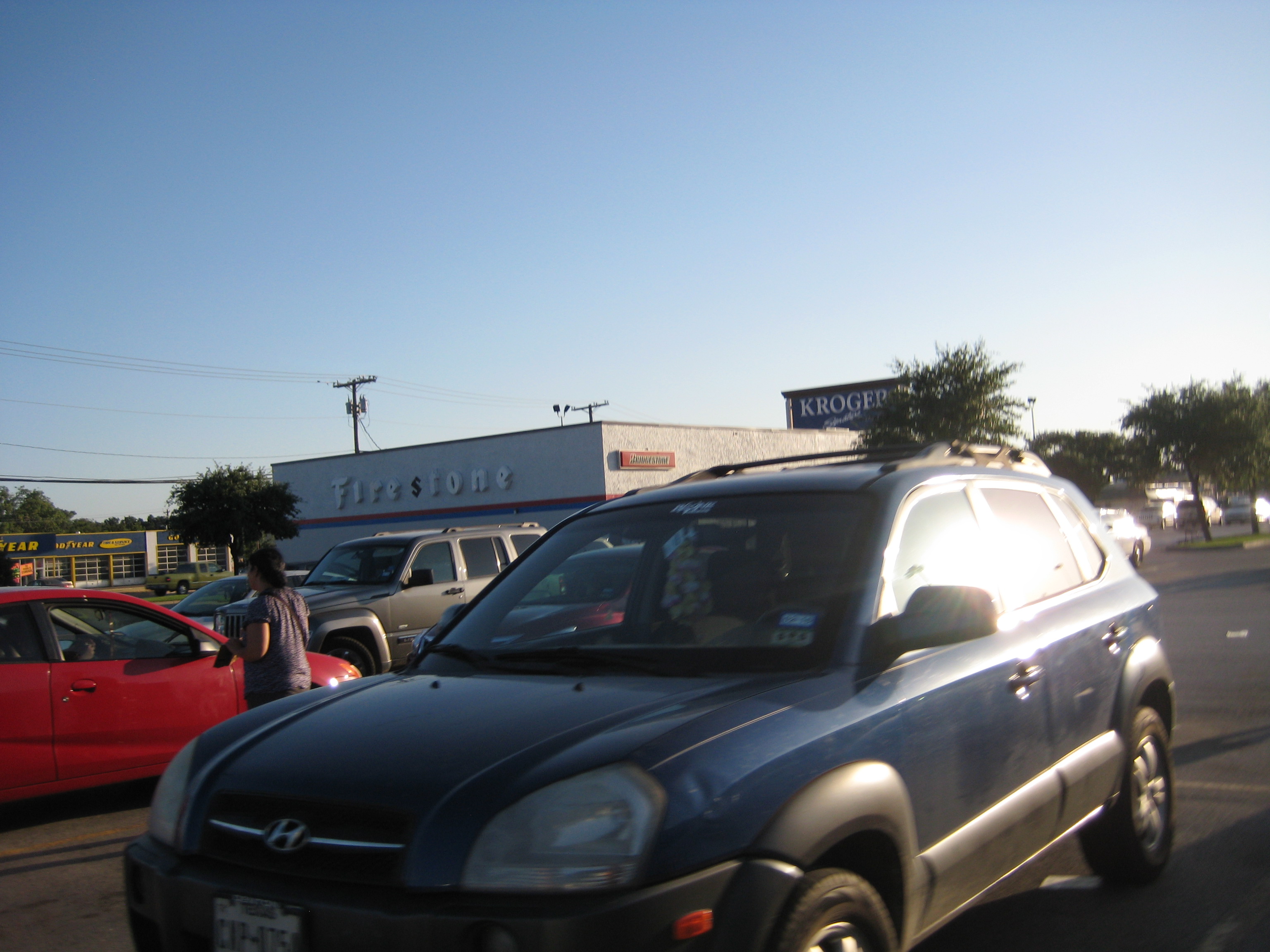 I simply said “no” and shook my head.  I don’t like begging.  She walked away and headed to another lady a few cars down.  That woman said “no” also.  I did see her score some money from the next person. 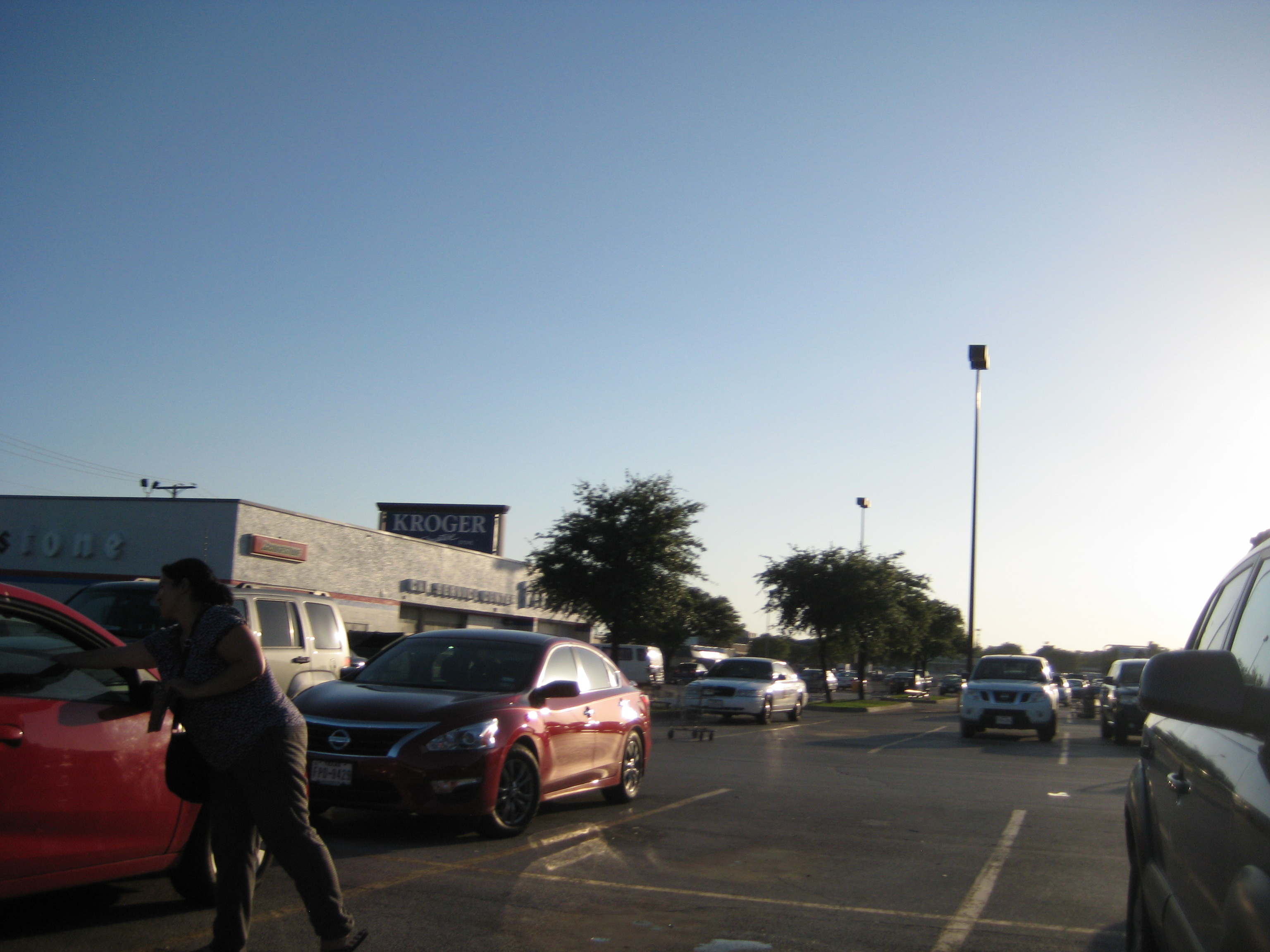 In the past year, I’ve experienced this scenario a lot.  It happens all the time at the gas station, at the grocery stores, on the downtown Square in Denton, at various intersections in town, and in other store and restaurant parking lots. 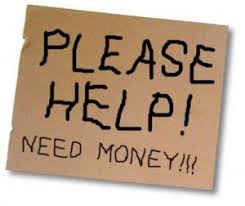 In addition to individuals begging, fast food restaurants and grocery stores often want to know if I would like to donate money to their pet causes.  Every day in the mail my husband and I receive solicitations for our money or our unwanted clothes and household goods.  I’ve stopped answering my home phone because the only calls that come on that line are more people asking for money.

Am I the only one who is weary of constantly being approached for money?  It feels like no matter how much we give and how much we help, it’s never enough.  I’ve reached the point where I’m beginning to feel indifferent to all the begging because of the constant barrage of requests. 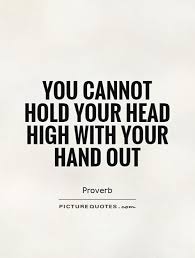 I think most of us want to help the less fortunate.  My husband and I are community volunteers and we give regularly to our church and to our chosen charities. But at what point does all this begging become harassment?

I wonder, do people give freely out of the goodness of their hearts, or do they give to simply quiet the noise of the begging for a few beats? 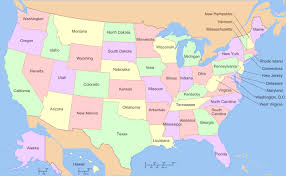 Begging has existed in every society since ancient times.  In earlier times, begging was practiced by those with physical handicaps who were unable to find a means of supporting themselves.  In today’s world, beggars may have a physical disability or they may suffer from mental illness or simply lack the skills for finding and working a job. 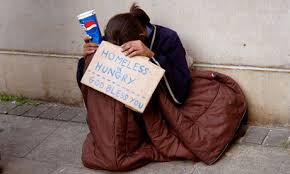 Begging also has some roots in religion. Many religions have prescribed begging as the only acceptable means of support for certain groups of people.  Buddhist monks and nuns traditionally live by begging for alms.  One reason given for this is that regular people can gain religious merit by giving them money, food and medicines.

In recent years, many communities have tried to enact anti-begging laws in this country.  Our United States Courts have repeatedly ruled that begging is a form of freedom of speech protected by our Constitution’s First Amendment. 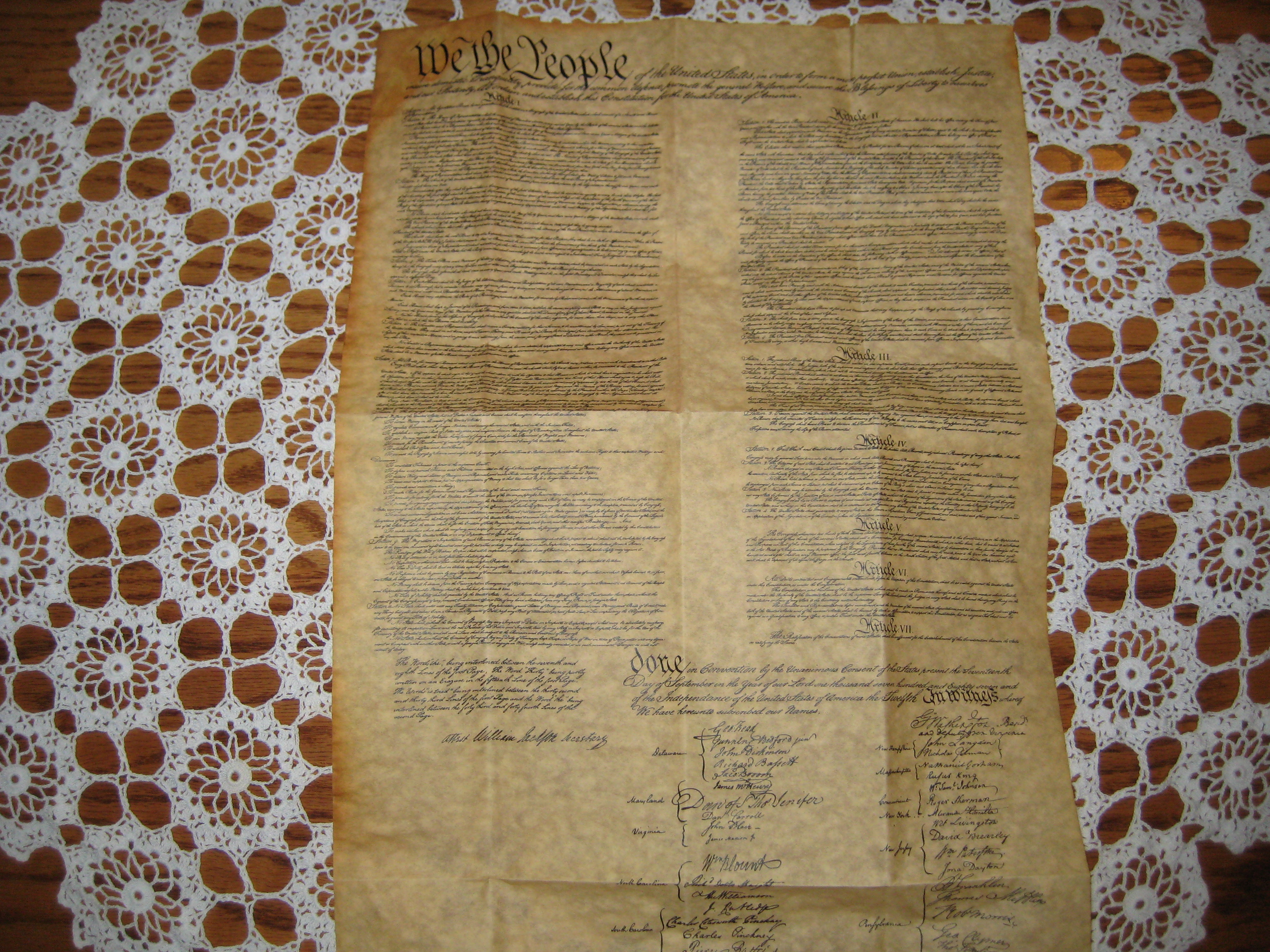 I first saw begging at the age of 16 when I traveled to Haiti on a mission trip through the United Methodist Church.  We were told to expect begging and that it would be okay to take along small toys to give to the children…the list said things like small dolls, Matchbox cars, jump ropes, Jacks, small rubber balls, marbles, hair ribbons and picture cards of Jesus.  We were told not to give money to adults or children. 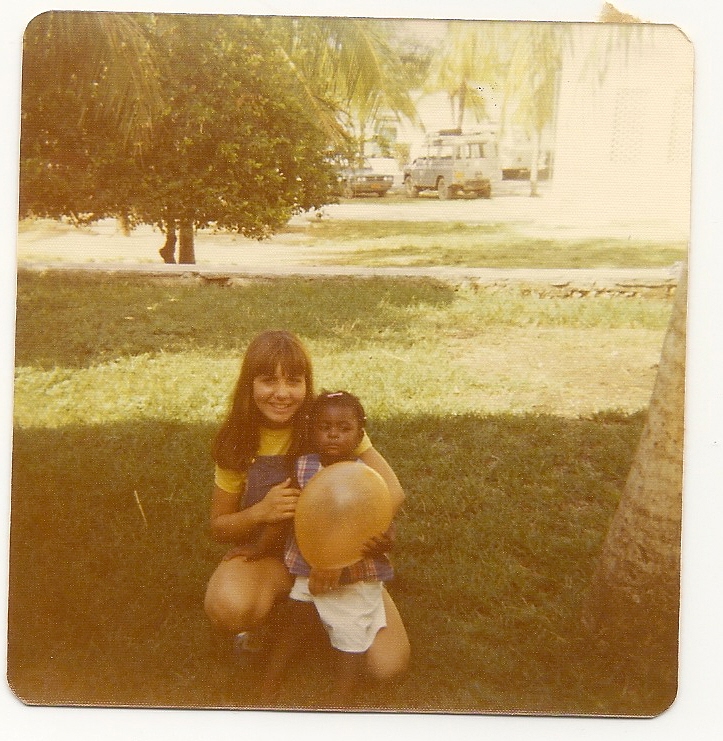 At the time I was there in August of 1976, the average income in Haiti was $70 – $100 dollars per year and the largest occupation for Haitians was farming.  We were also told we would have the opportunity to barter for Haitian goods.  I really liked bartering and will never forget my mother’s face when I opened my suitcase after I returned home.  She looked at my suitcase full of wooden souvenirs and said, “Where are all your clothes?” 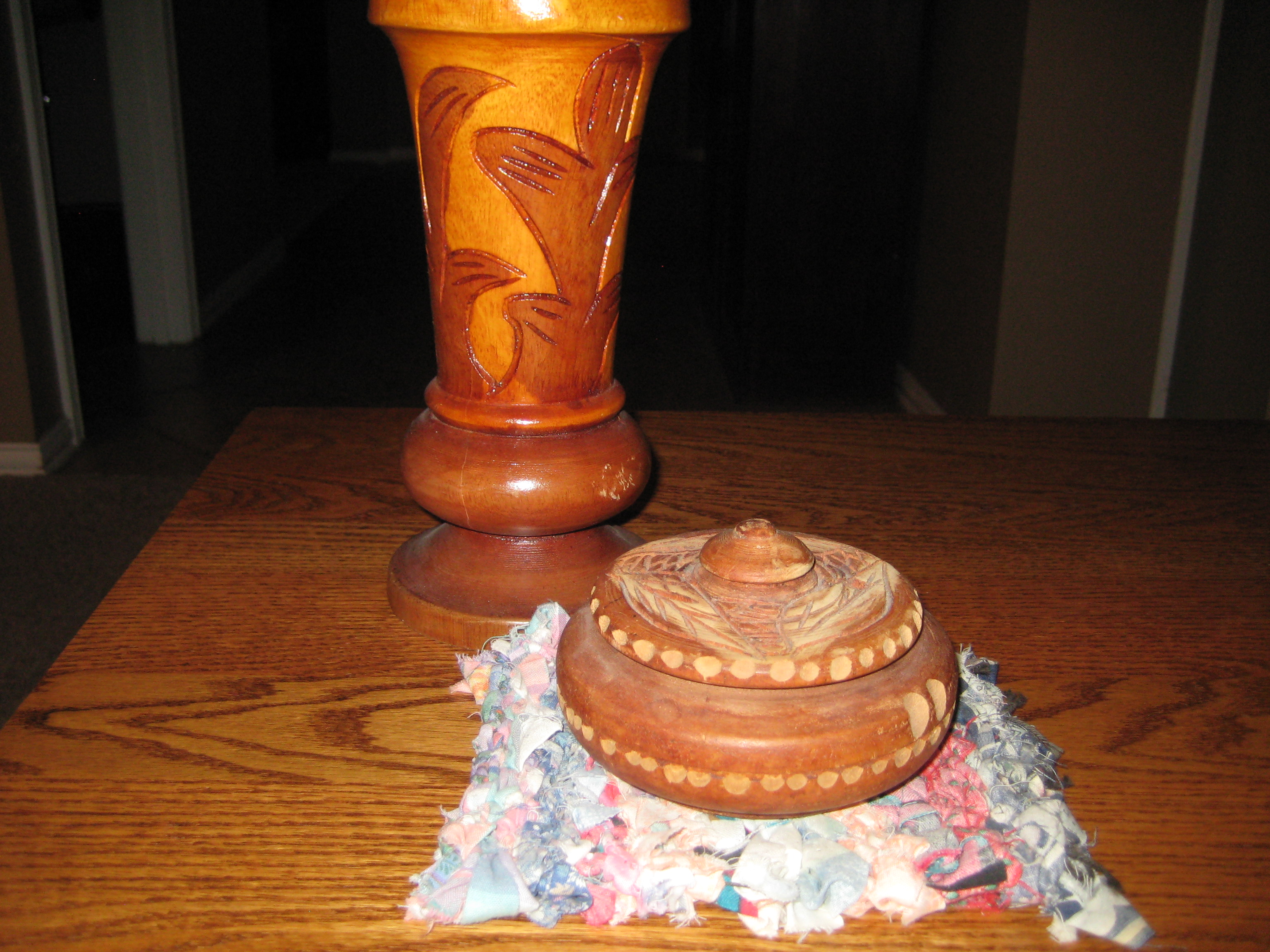 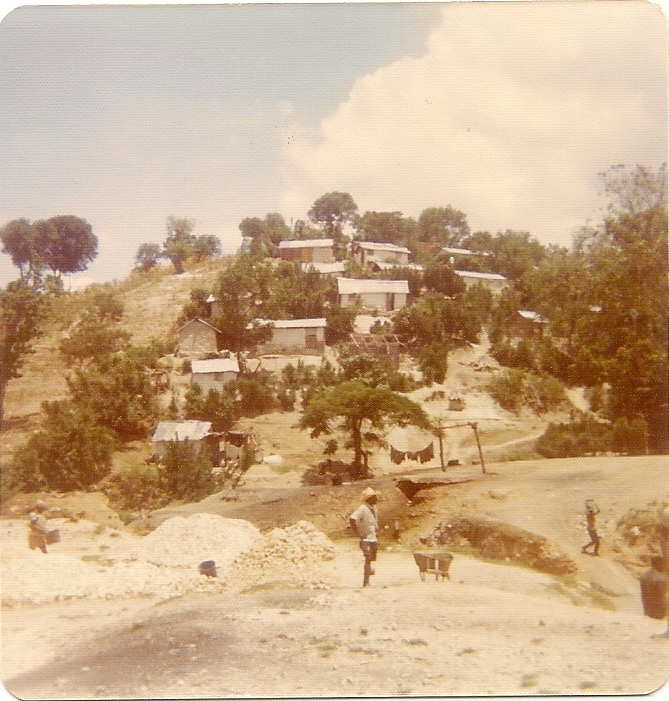 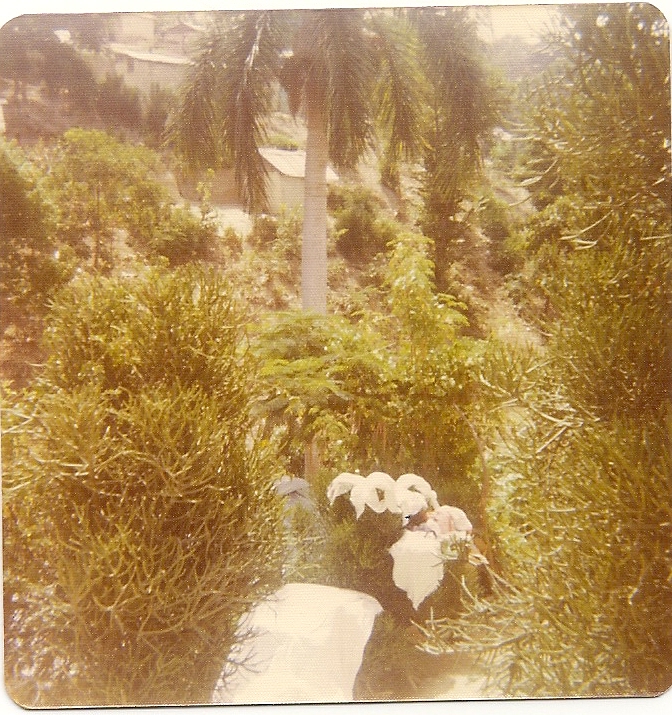 Going to Haiti at the age of 16 shook my very foundation and opened my eyes to a bigger world than my small town Midwestern background had previously afforded me.  That experience was also the beginning of my love of writing because the first article I ever wrote for my high school newsmagazine was one about my experiences in Haiti.  Finally, those three weeks in Haiti were the beginning for me, of an altruistic spirit and a lifetime (almost 40 years so far) of giving and of community volunteer work. 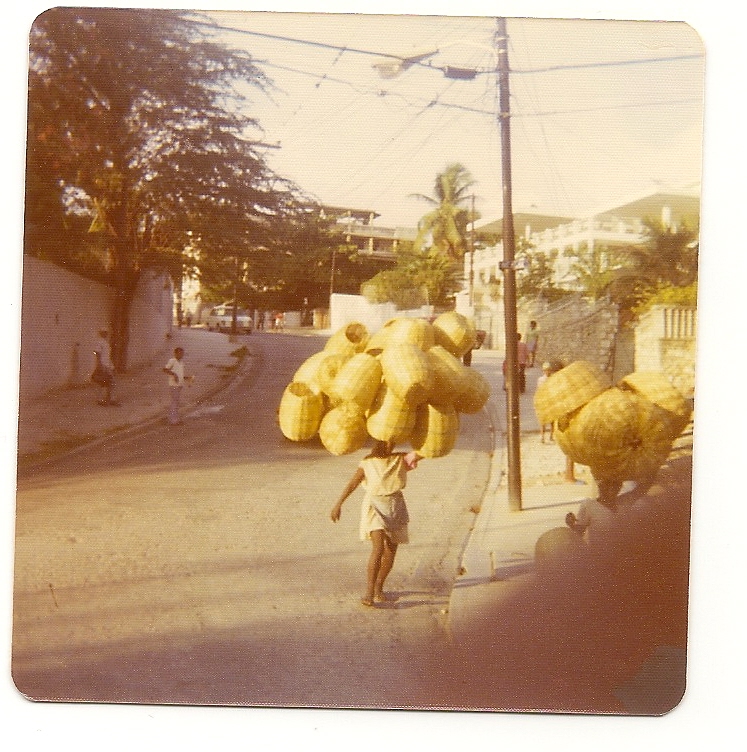 I was still thinking about Saturday’s experience when we got to church on Sunday morning.  The topic of the sermon was “Do for Others.”  I couldn’t believe it.  Was God trying to tell me something?  Did I need to go back to the Kroger parking lot and find that woman with the sign?

After church, I was telling a group of friends about my experience and how conflicted I felt about it.  The general consensus was that those who beg are homeless and/or mentally ill.  I asked how others handle all the begging and I learned that the opinions are varied.

Some in my informal focus group said that they keep a couple dollars handy to give to those who ask for money.  Others will offer to buy food.  Someone told of a friend who makes up small gift bags with various items such as bottled water and a granola bar and a toothbrush.  One person hands out the address and phone number of local homeless shelters and soup kitchens.  Some have a strict policy of not giving anything.

Our pastor walked up during the discussion and I asked for his thoughts on giving to beggars.  He said that each person must decide how they want to handle the beggars who approach them. He said he has been helping people for years but he usually will buy them food or a cup of coffee or perhaps a bus ticket.

He said the Christian thing to do is to help if we can, but that the helping shouldn’t undermine our responsibilities to our own families.  He also said it’s better to help in a long-term manner if possible.  He said that putting a temporary Band-Aid on a situation is just that…temporary.

My daughter has worked at a restaurant on the Square in Denton for the past year.  She said she has been approached by beggars many times and will usually give them some money.  One woman even came into the restaurant while she was working and asked her for cab fare.  She gave her $10.  She said she is a bit fearful of what they might do if she says “no”. 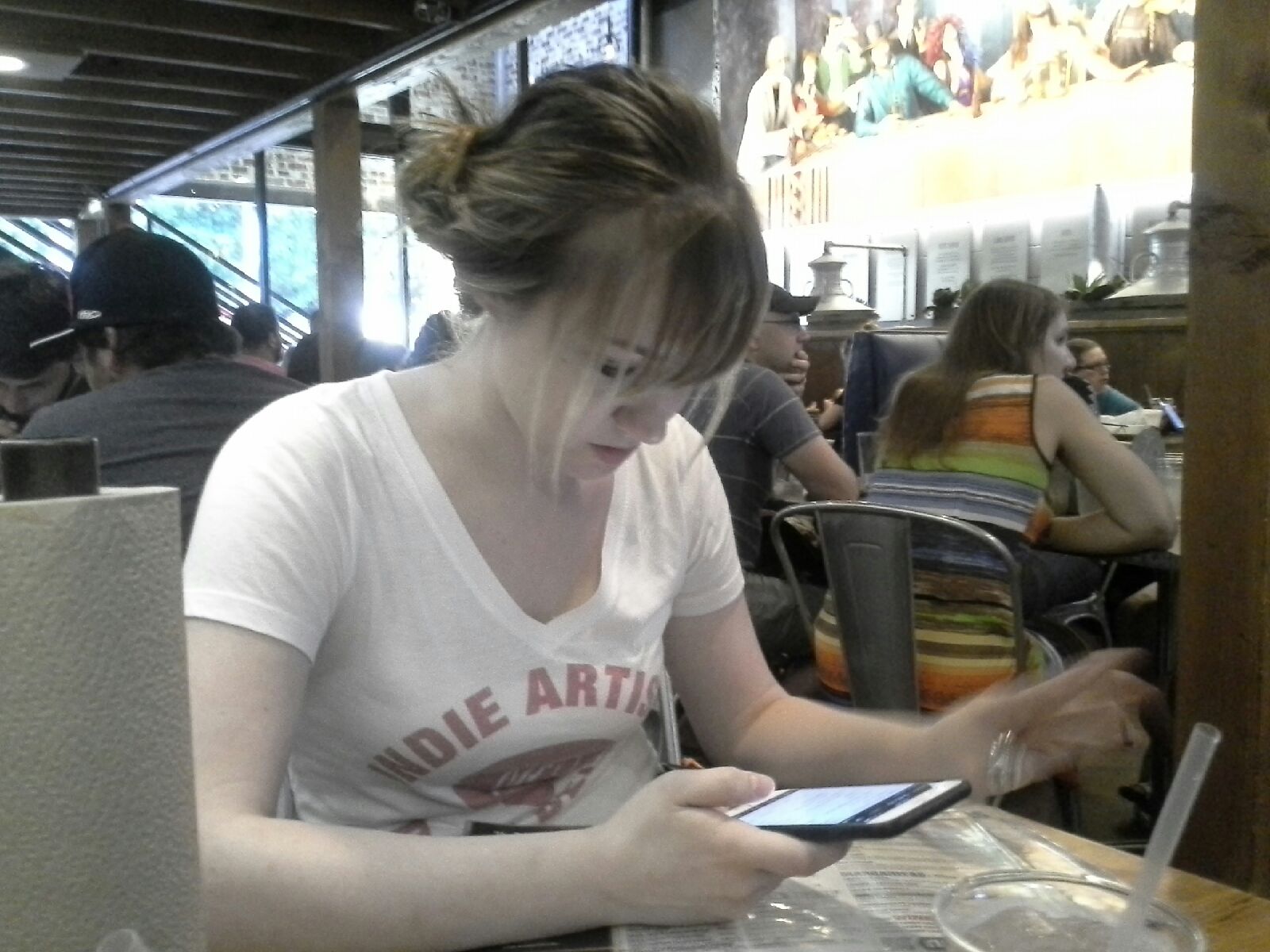 I have to admit, I’m still conflicted about the whole issue.  I’d love to hear your thoughts on being approached by those who feel the need to resort to begging and how you handle the situation?

4 thoughts on “It Begs The Question?”