Twice over the holidays, once at my house and once at someone else’s, I pulled soda cans and bottles out of the trash and put them in the recycling bin.  I forget sometimes that everyone doesn’t feel as strongly about recycling as I do.  With a world population of seven billion people living on an eight thousand mile diameter planet Earth, I wonder how anyone can ignore the importance of recycling.

Re-using and not wasting things has long been a part of my family.  Anyone with family members who lived through the Great Depression and the years of rationing of necessary goods during World War II, understands the concept and the importance of recycling.

I first learned about organized recycling in the spring of 1988 when I lived in Kalamazoo, Michigan.  My oldest son was one-year-old so I’d had some time to think about the kind of world in which my child would be living. 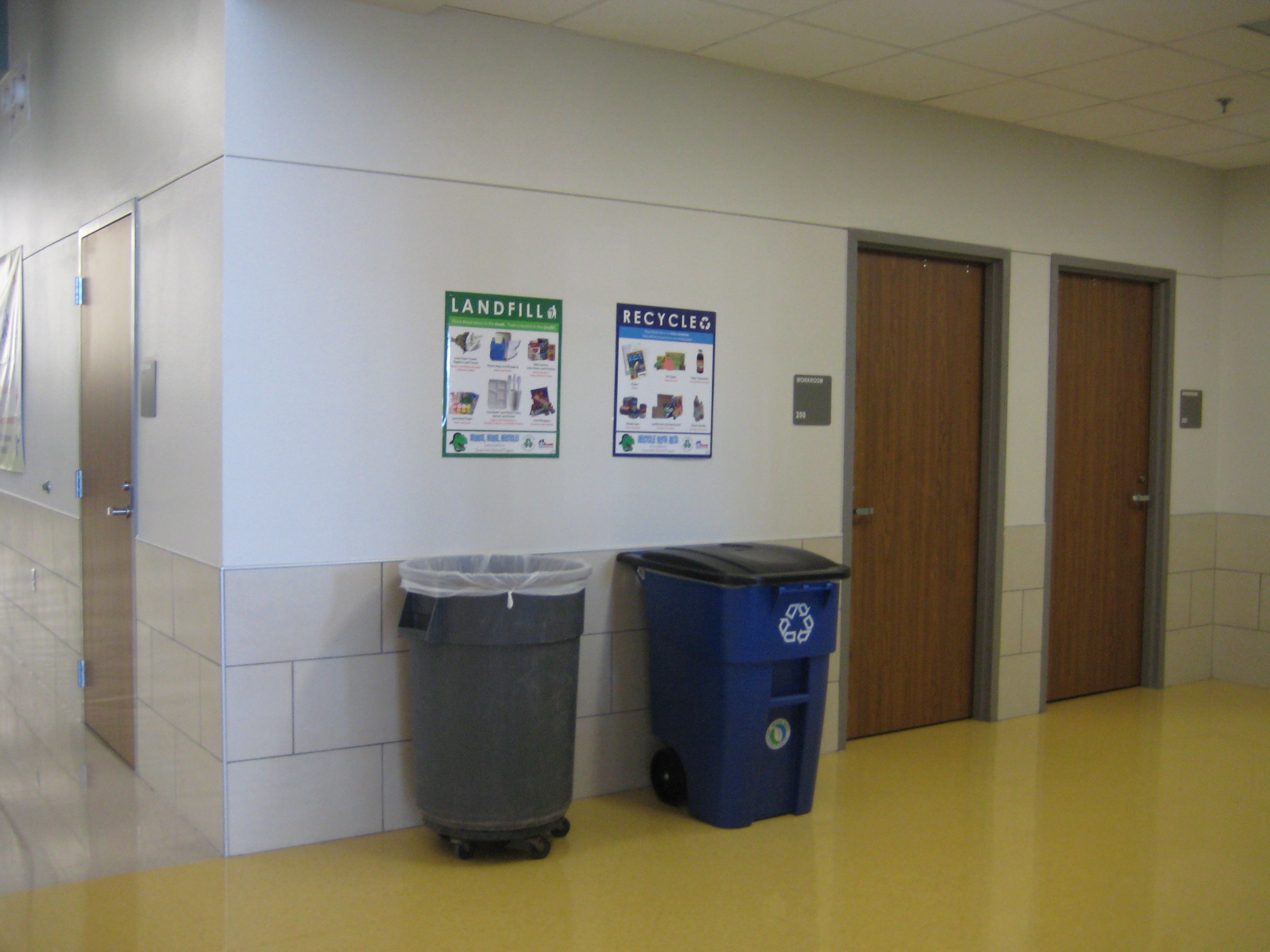 My husband and son and I had been invited to our friends, Ron and Susan’s home for dinner.  They also had a new baby so both couples were in the beginning stages of parenthood.

During the dinner conversation, Ron asked if we had ever recycled.  He told us that he and Susan saved cardboard, plastic, glass, and tin cans from their trash.  Everything had to be washed and the cans had to have the top and bottom removed with a can opener and then had to be flattened.  He saved his recycled items in paper grocery bags or boxes and drove them to the recycling location once a month when it was open for just a few hours.

Ron explained that the world was only so big and there was only so much room for everyone’s trash and he and Susan wanted to do their part to keep that trash to a minimum, especially for their children and future grandchildren. 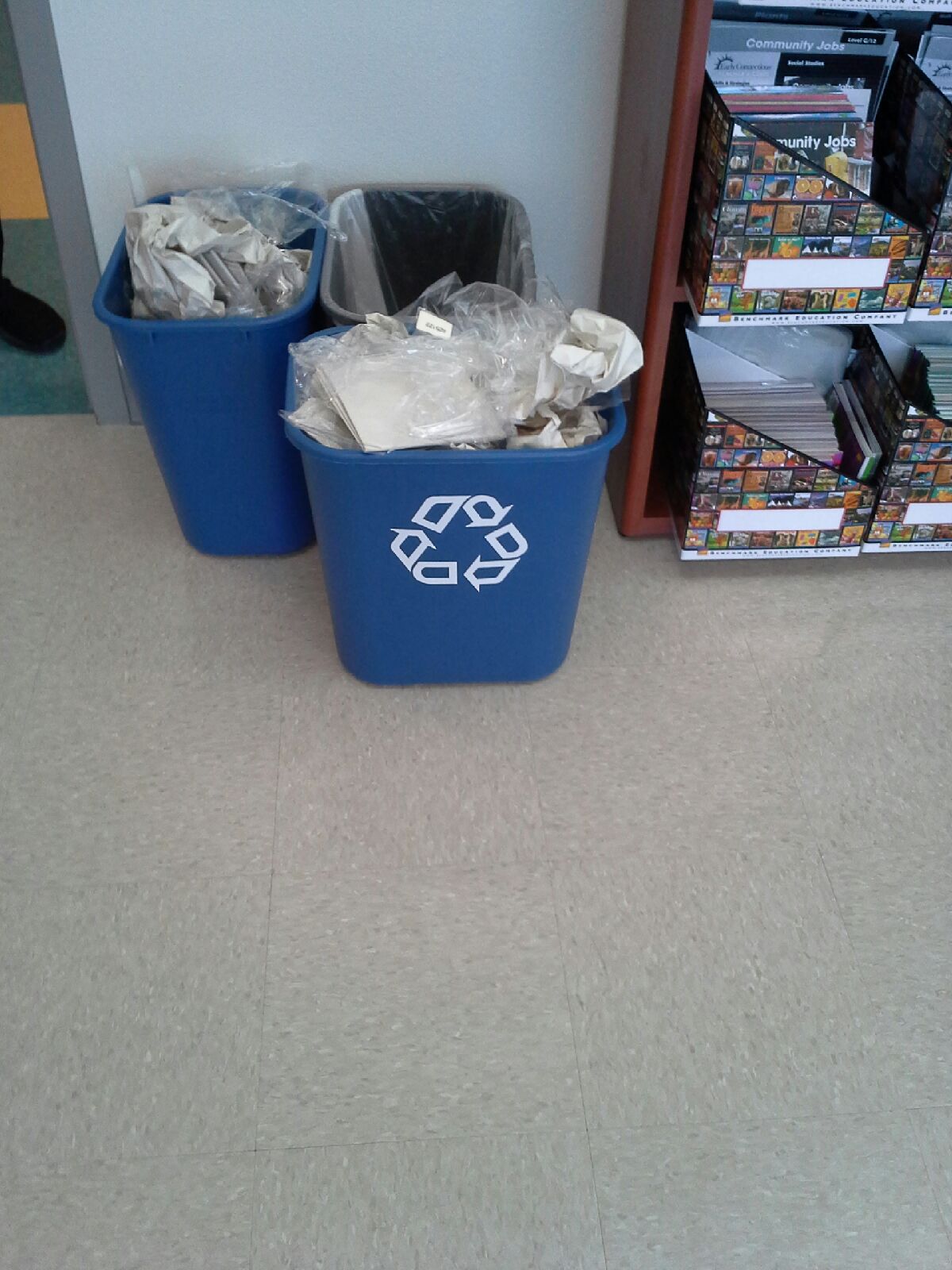 Thinking that was a wonderful idea, I began recycling and never stopped.  For a number of years, I drove to the recycling station once a month with the back of my car loaded down with flattened plastic gallon milk jugs, flattened cans, flattened cardboard and any number of glass jars and bottles.  Labels had to be removed from everything in those days and that could take a little time. 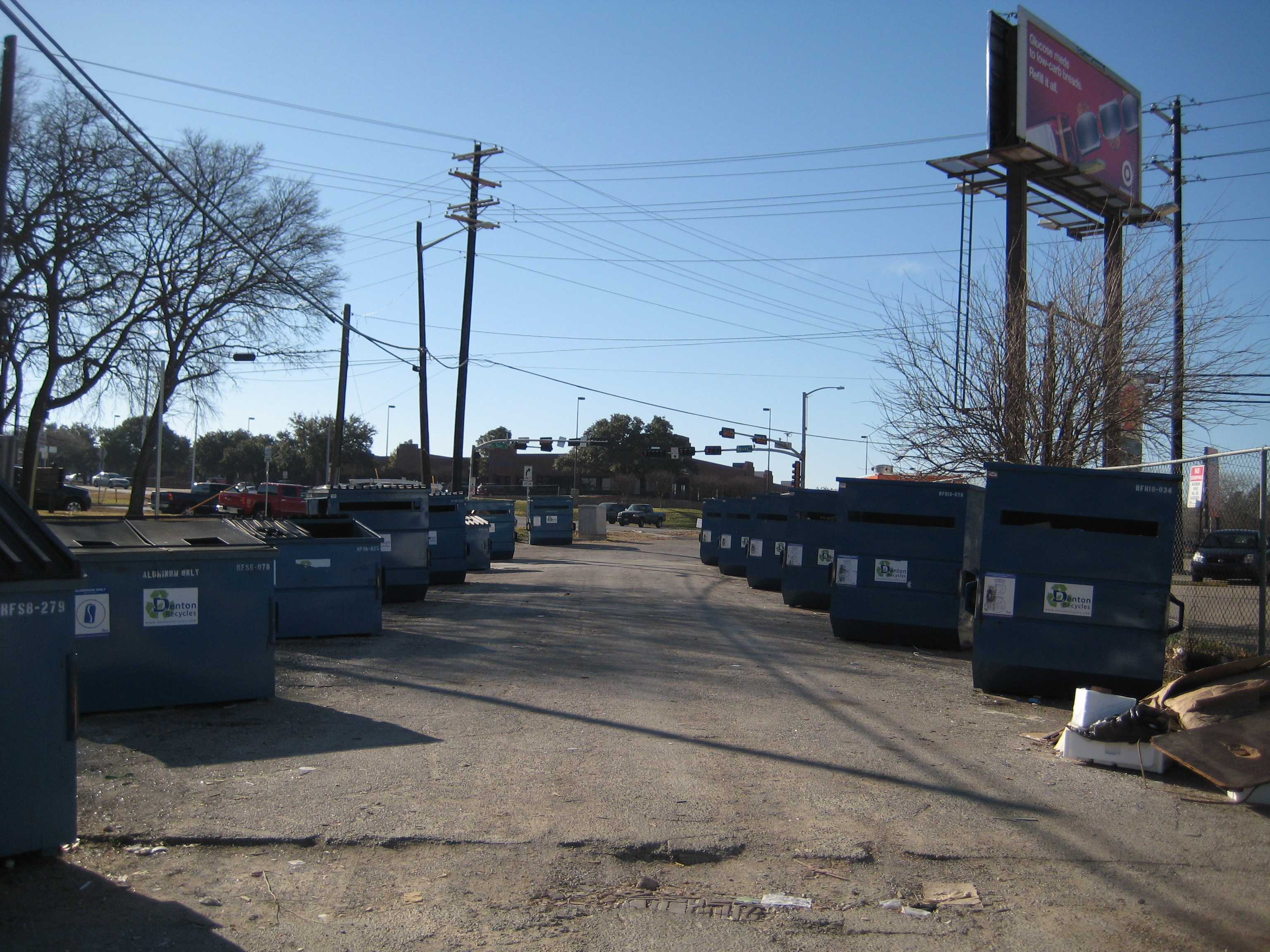 I was delighted when the city announced that every household would be issued a yellow recycling bin for weekly pickup.  There were still rules about washing cans and bottles and jars…and each kind of item had to be separate inside the bin.  So, for a number of years, we had a paper bag of glass, a paper bag of plastic, and a paper bag of metal for the recycling bin. 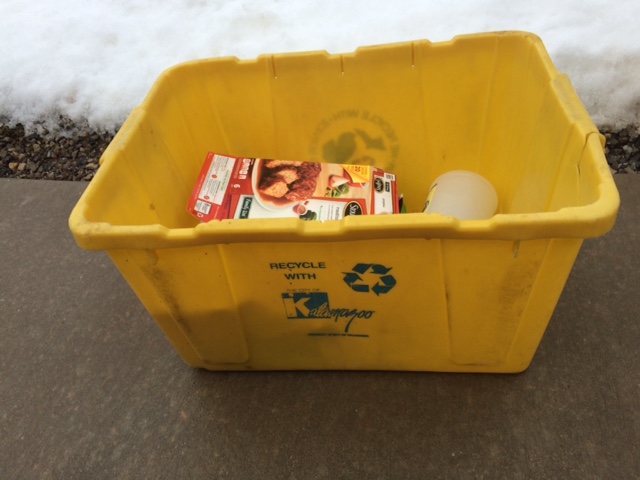 As my second and third children were born, we continued this practice of recycling and it became a normal part of our routine as a family.   Looking back, I’m proud that we began recycling when my family was very young.

We continue the practice to this day because we all have a responsibility to our world and to the generations to come.  It’s free (in most communities) to have a recycling bin dropped off at your house and it takes just seconds to recycle.

Now, 27 years later, (which I just realized is half my life) our recycling container is bigger than our trash container and it’s always full for the weekly pickup.  When I think about how easy it is now to mix all the recycled items in one bin and simply wheel the container to the curb once a week, I wonder why everyone doesn’t recycle? 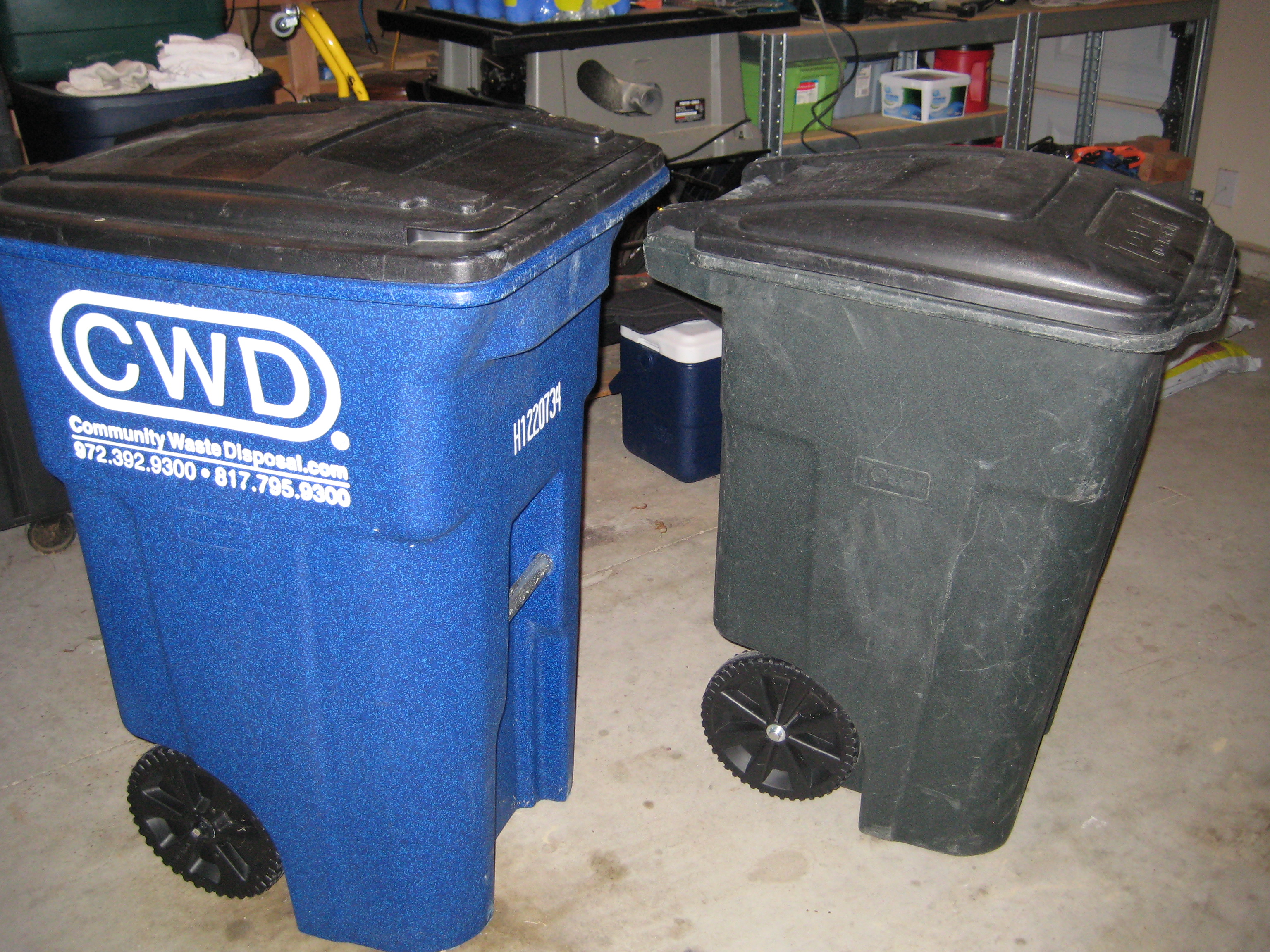 *Each person creates about 4.7 pounds of garbage every day.

*Each ton of mixed paper that is recycled can save the energy equivalent to 185 gallons of gasoline.

*Recycling one ton of aluminum cans conserves the equivalent of 1,665 gallons of gasoline.