In the fall of 2006, both of my shoulders began to ache and I felt a stiffness in them as well. I hadn’t fallen or injured them in any way, but the pain and stiffness worsened to the point where I realized I needed to see a doctor. I didn’t have any other health conditions, and I tended to stay away from doctors, so my family knew there must be something really wrong if I felt a need to make an appointment. 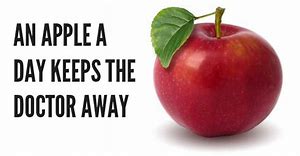 I was having trouble moving my arms and the intense shoulder pain at night kept me awake and walking the floor. My 41-year-old brother had died very suddenly at the end of July so I was also overwhelmed with grief. 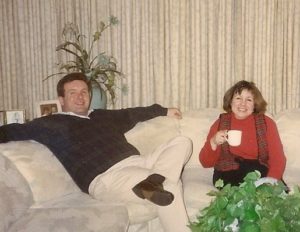 By the time I actually got in to see the doctor, my shoulders had stiffened to the point where I could barely move them and my arms were almost frozen at my sides. Since I could only move my arms from my elbows down, my teenage son teasingly called me “Tyro-Mom.” 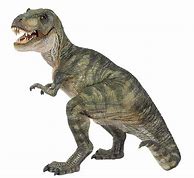 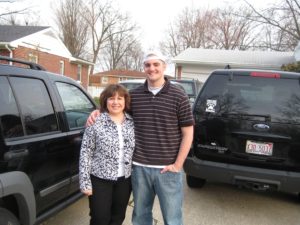 The doctor said I had something called “adhesive capsulitis” which is also known as “frozen shoulder.” It happens when the tissue surrounding the shoulder (the shoulder capsule) becomes thick and tight and forms scar tissue. 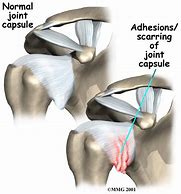 She told me that it affected about 3% of the population, most of whom are women between the ages of 40 and 60. (I was 46.) Typically, one shoulder freezes at a time, but for me it was both.

She said the medical world didn’t really know what caused frozen shoulders, but they suspected that it was a perfect storm of the fluctuating hormones of middle age plus some type of physical or emotional trauma. She told me that my frozen shoulders could have been triggered by my brother’s death.

I was prescribed a course of physical therapy three times a week with a therapist, and the other four days I did stretching with different latex bands at home. I also used ibuprofen, a tens unit for stimulation, and went to a massage therapist who had experience helping people with frozen shoulders. 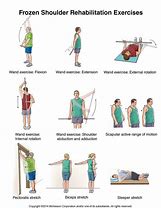 During this time, it was difficult to do even the most basic tasks. I had trouble washing my hair in the shower because I couldn’t raise my arms. Getting dressed alone was next to impossible, so I spent many days in sweats and stretchy tops. Driving was challenging too. I had to get very close to the steering wheel to be able to reach the top of it.

I couldn’t get dishes from the upper cabinets in my kitchen without the aid of a stepladder and trying to reach into the washing machine to put laundry into the dryer had me in tears. At the grocery store, I could only reach products on the lower shelves, so I needed to take someone with me if I had very many items to buy. 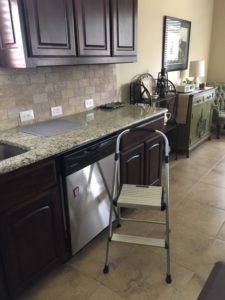 During this time, my family stepped up and helped me with everything, usually without me having to ask. 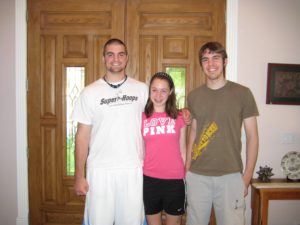 After six months of therapy, my shoulders began to loosen up, but it took over a year before I had full range of motion again. After a year and a half, I could finally lift my arms above my head, but there would be discomfort and a crunching sound made by the scar tissue when I moved.

Today, almost 12 years later, I have some discomfort if I raise my arms too quickly, but I still have full range of motion in both shoulders. Swimming can be uncomfortable, I cannot throw a ball like I used to be able to do, and my shoulders will sometimes ache during cold weather. However, I’m just thankful that my shoulders work again. 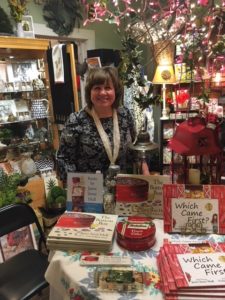 According to WebMD, adhesive capsulitis or frozen shoulder has three stages:
1. Freezing Stage (6-9 months) Pain in the shoulder with movement and this gets worse at night. Shoulders begin to get stiff.
2. Frozen Stage (4-12 months) The pain lessons but the stiffness becomes worse until the shoulder is immobile and daily tasks become difficult to do.
3. Thawing Stage (6 months-two years) Range of motion begins to return.

Some doctors are treating frozen shoulders with corticosteroid injections in the shoulder joint and/or with arthroscopic surgery. There is some evidence that an injection in the early stages can prevent the collagen buildup which causes the thickening of the shoulder capsule. This can spur a faster recovery time.

Author’s note: I have no medical training. This is simply the story of my own experience with frozen shoulders. I would love to hear if anyone else has any experience with this?