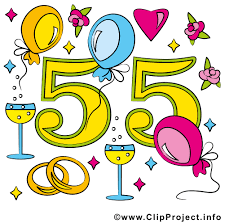 The Baby Boomer Generation is easy to remember because we were born after the end of World War II when the soldiers returned home and during a time when there was a great emphasis on the nuclear family. 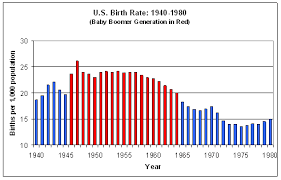 Thinking about my upcoming birthday and my Baby Boomer status, got me curious about the names of the other generations and exactly who they are.  Every generation has collective experiences as they age and therefore similar ideals and perspectives. 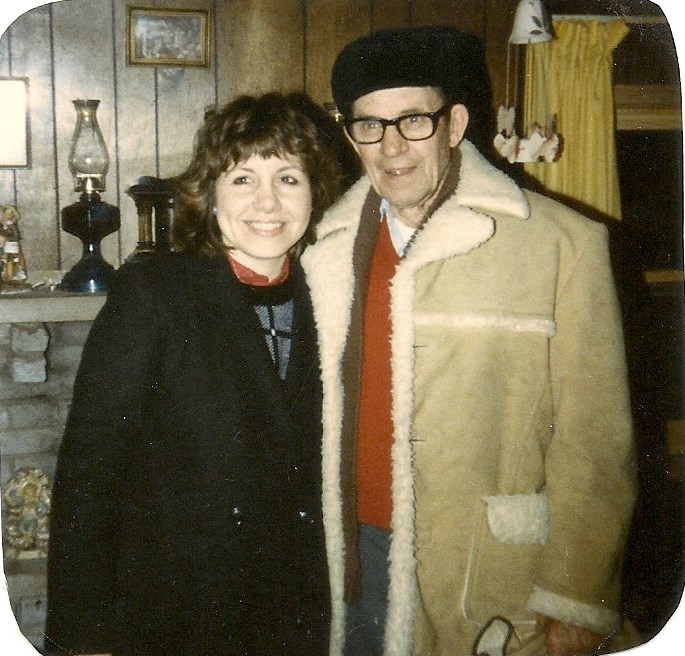 My grandfather, Selmer Barrett, and me about 1985.  His brother, Alf, died in WW II.

After doing some research, I found that only the Baby Boomer Generation has been defined by our U.S. Census Bureau.  The other five generations who are still living have been defined primarily by writers and by the media.  Note that each source I checked had a slightly different timeline but here’s a basic and general rundown of all six generations:

Five generations…my cousin, Marcia, with her daughter, grandson, mom, and our grandfather

Once my Baby Boomer self turns 55, I will apparently be a “senior” in some circles.  I even found a list of discounts for people who are 50 and over.  And who doesn’t like to save money!  Here’s just a sampling of some restaurant discounts: 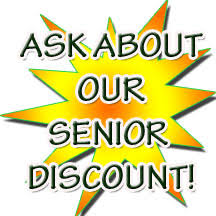 Bubba Gump Shrimp Co:  10% off for AARP members.  (My younger husband is a member but I am not.)

Carrabba’s Italian Grill:  20% off on Wednesdays for AARP members.

Dunkin’ Donuts:  AARP members can receive a free donut with purchase of a large coffee.

IHOP:  Discounts on senior menu items for 55 and over.

Kentucky Fried Chicken:  Free small drink with any meal for 55 and over.

Long John Silver’s:  Various discounts for 55 and over.

McDonald’s:  Discounts on coffee every day for 55 and over.

Whataburger:  Free drink with purchase of a meal for 55 and over.  Discounts may vary by location. 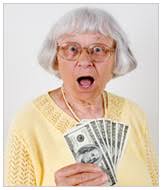 What do I wish for on my 55th birthday this year?  I’d like to either see or talk on the phone with my millennial children.  And, I always do love flowers. 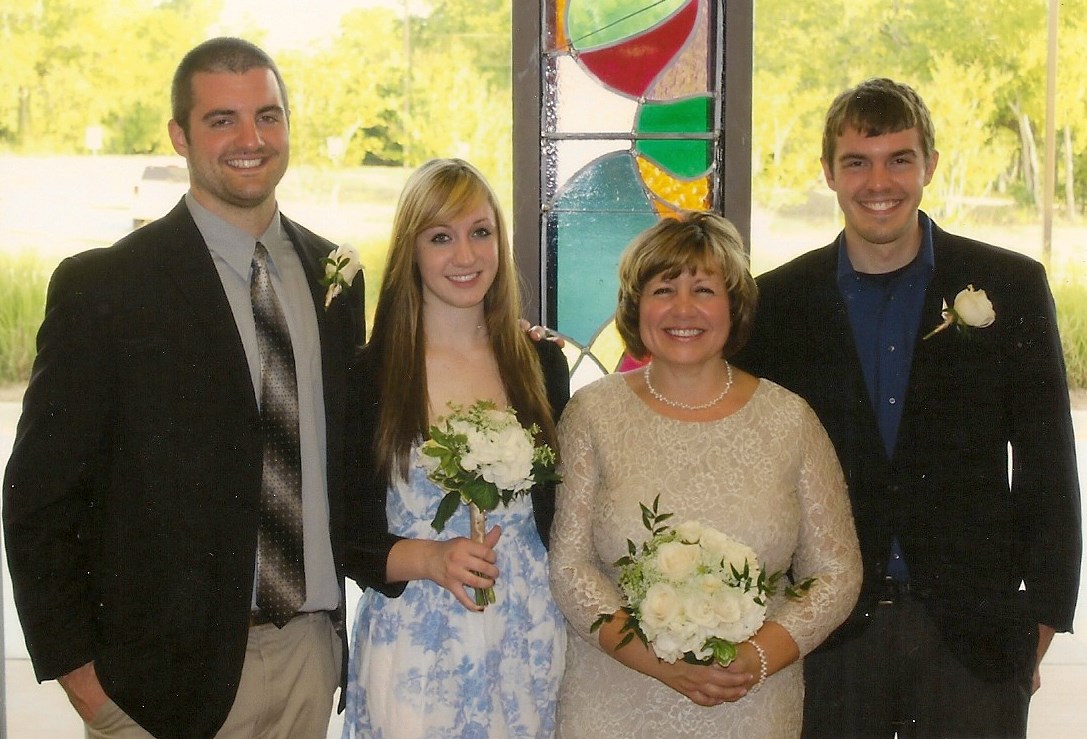