It’s a holiday week and I’m a bit out of my writing routine so I decided to post something I wrote years ago when all my kids were still at home.  It’s a true story about baseball and about kindness…with it being baseball season and the beginning of the school year, this seems appropriate. 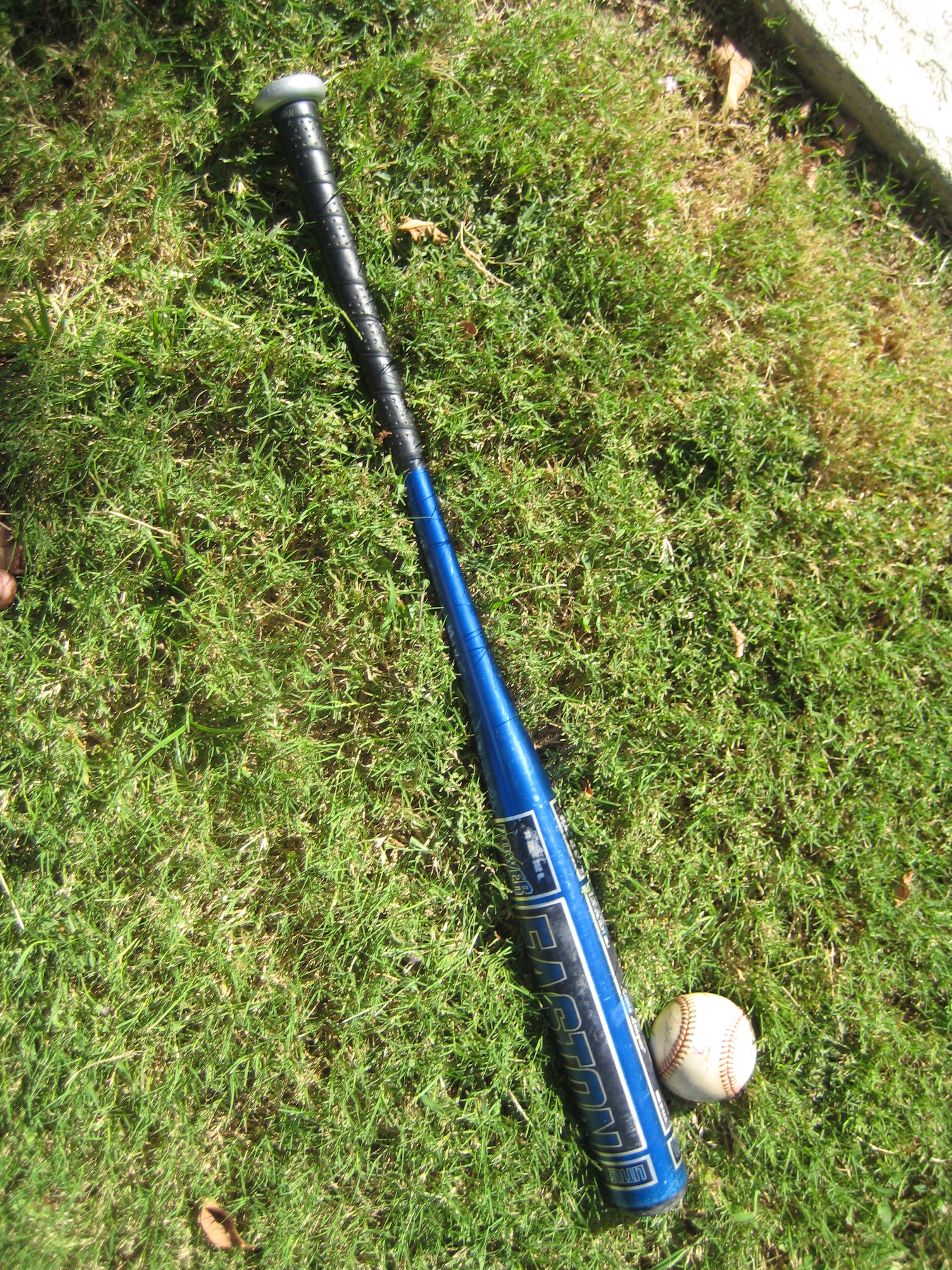 It was during the extended season of little league baseball; approaching the dog days of summer, when all but the diehard baseball lovers had already had enough of the game. The extended season lasted for a month after the regular season ended, and worked like old time, pickup baseball.

Each evening, the boys would show up at the little league fields to play ball and would pick sides.  A few parents were there to provide equipment and structure, and other parents would stick around to watch.  There were usually enough boys for two teams, but a parent or older brother might fill an empty spot.  Anyone could participate, and the purpose was simply to have fun playing the great American pastime.

Most of the boys were 11 or 12, and had played organized little league together every summer for years.  Many of them attended the same school.  All of them loved baseball or they would surely have been in someone’s swimming pool on those sultry July evenings, instead of out on the dusty ball diamond.  That common love of baseball created a bond between the boys that made their different sizes and skill levels insignificant.  They were the “boys of summer” and they just wanted to play ball.

The beauty of the extended season was that every kid got to pick a different position each inning, and could play in the spots he only dreamed about during the regular season, when statistics drove the coaches’ choices.  Some of the games became very competitive, but they were always fun.

About two weeks into the extended season, a new boy showed up to play.  Pete had moved to Michigan from Chile and didn’t speak English.  He had never touched a baseball in his life, but his dad wanted him to make some friends and learn about this American ball game.  His parents and siblings were at every game, and would watch from behind the first baseline fence.

It soon became obvious that Pete hadn’t developed any baseball skills.  Even though he would swing hard and try, he struck out every time he was up to bat.  He had played soccer in his native country, so he understood the concept of anticipating where the ball would go, and he did a little better in the field. He was by far the worst player on the baseball diamond, but he wouldn’t give up, and he was there every night to play.  This particular group of boys didn’t seem to care how badly he played.  They accepted anyone who wanted to play ball, and they seemed to have respect for Pete for trying so hard to learn the game.

My son, Ryan, was a pretty laid back kid most of the time, but when it came to baseball, he was a serious competitor.  I used to joke to friends, that Ryan would play baseball in the snow if he could get anyone to play with him. 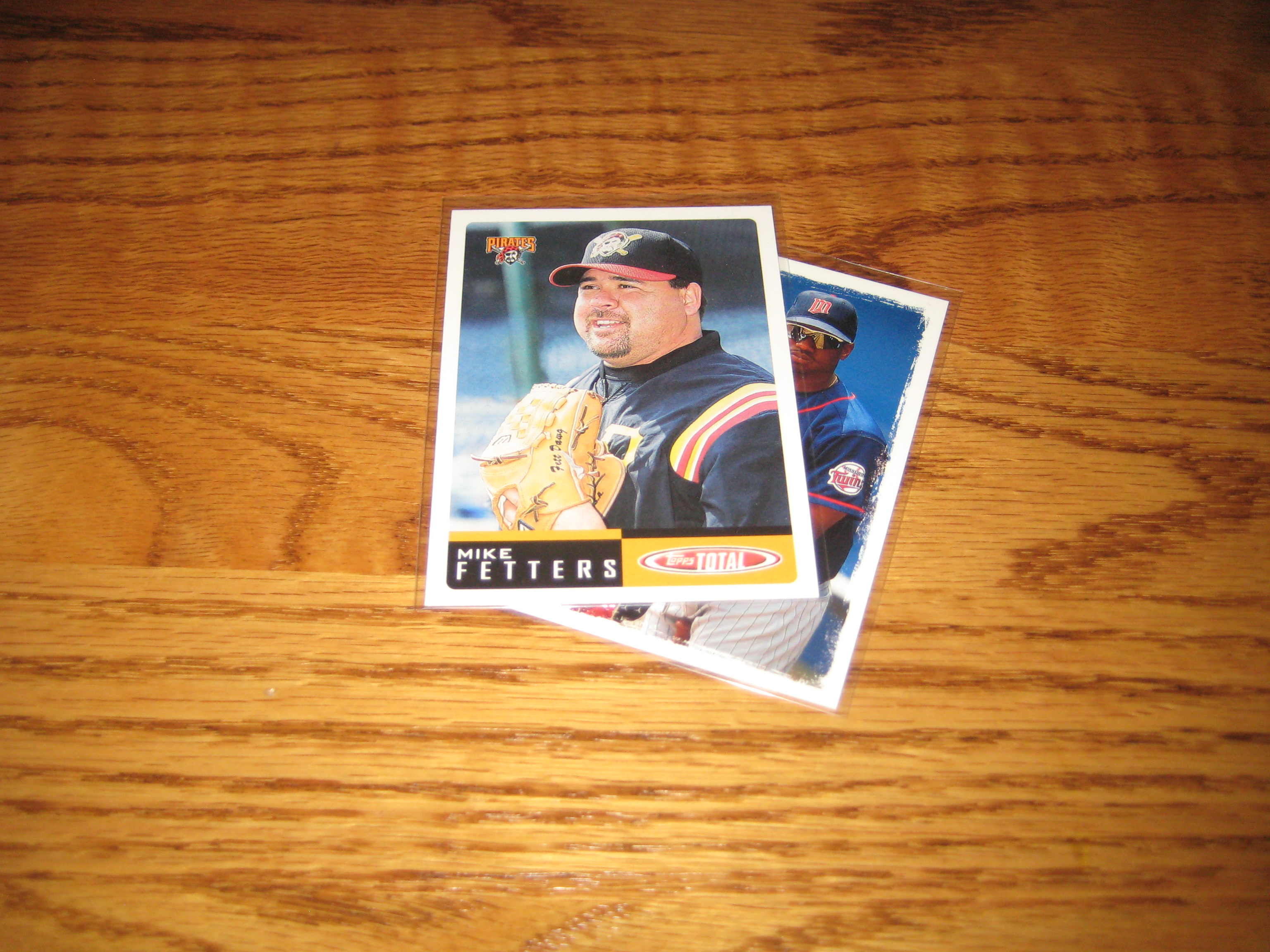 One time, Ryan told me his idea of a “perfect day” would be to play baseball all day, then to go to a major league baseball game that night.  Baseball cards littered every surface of his bedroom, and at any given moment he could tell you what kind of season any of the major league players were having.  The kid lived and breathed baseball.

The game that will forever be etched in my memory started like any other.  Even though it was early evening, the heat of the day still lingered on the metal bleachers and on our bare arms and legs.  It was the kind of hot, sticky evening when our shirts clung to our backs, and nothing tasted as good as ice-cold water.  Enough boys had shown up to field two full teams and the heat didn’t seem to bother them at all.

Pete was there, and his family members were cheering from the sidelines.  Ryan’s dad was standing next to Pete’s family at the fence, but I had decided to watch from the bleachers.  Later, I would see some irony in the fact that the two dads were standing side by side that night.

The first two innings passed quickly with three up and three down on both sides.  Ryan hit a line shot right into the center fielder’s glove to end the first inning.  The second inning had both sides sending balls right into waiting gloves.  It looked like it was going to be a quick, uneventful game.

Going into the third inning, I saw Ryan run to the pitcher’s mound.  Ryan loved to pitch and he had a good fast ball that he loved to throw right past the surprised batters.  The first boy up swung after each of the three pitches, and then headed back to the dugout.  Next up was Pete and I thought, “Oh, this is not going to be pretty.”  Pete stepped into the batter’s box and dug in; ready for anything Ryan was going to throw.  Ryan fired his fast ball right down the middle, and Pete swung hard and missed.

All of a sudden, something in Ryan’s demeanor changed and being his mom, I saw it immediately.  I looked over at his dad at the fence just as he looked at me.  He had noticed the difference too.  It felt as if the rest of the world stopped and we were alone, watching the events of the next few minutes play out in slow motion.

Ryan did his regular windup for the second pitch, but it was as if he couldn’t throw hard anymore.  He lobbed the ball over the plate and Pete was ready.  He swung and foul tipped the ball over the backstop.  It was the first time his bat had ever touched the ball, and his dad let out a whoop of pure pride that I won’t ever forget.  I knew exactly what Ryan was doing, and I knew that he knew exactly what he was doing.  He was in complete control of that ball, and it was as if he was going to make Pete be a hitter by the sheer strength of his will.  The third pitch fell short and was called a ball by the umpire.

Ryan’s face was the picture of pure determination as he wound up for the next throw.  Pete was standing in the batter’s box poised, bat ready to fly.  I watched the ball go into the strike zone and I heard the crack as bat and ball collided and became Pete’s personal triumph.  Pete headed for first base as the ball rolled to a spot right in front of the pitcher’s mound.  I saw Ryan reach for the ball and for a second he paused, ball in hand and looked to first, as he made his second important decision that evening.

The coach for the extended season team walked over to Ryan’s dad at the fence and said, “That pitcher is all heart.”

I’ve thought about that baseball game and what Ryan did many times since that hot July night.  I remember the look of surprise and disbelief on Pete’s face when his bat made contact with the ball.  I remember the joy on his father’s face and the tears in his mother’s eyes.  I remember Pete’s smile as big as the day, as he stood on first base and looked over at his cheering family.

And, I remember my son Ryan, who stood on the pitcher’s mound and watched Pete enjoy his moment, then silently turned back to the plate and fired six fast balls, one after another, right down the middle to strike out the next two batters and end the inning.

Pete played the rest of the extended season.  He was still the worst player on the field, but he had gained some confidence and could hit the ball regularly by the end of the summer.

Recently, I took my children to the annual baseball sign-ups and Pete and his dad were in line in front of us.  I was glad to see them.  I couldn’t help wondering if Pete was there in part because of one split second decision my son made, when he had the means and the opportunity to make a difference in someone else’s life.

I tried to talk with Ryan about the game only once, and he would have none of it.  He looked at me with his kind eyes and said, “My pitching was just a little off, mom.”

I wonder if Ryan realizes what he did that night.  Was he old enough or mature enough to realize how one seemingly small action on the part of another person can have the power to change the course of any of our lives? 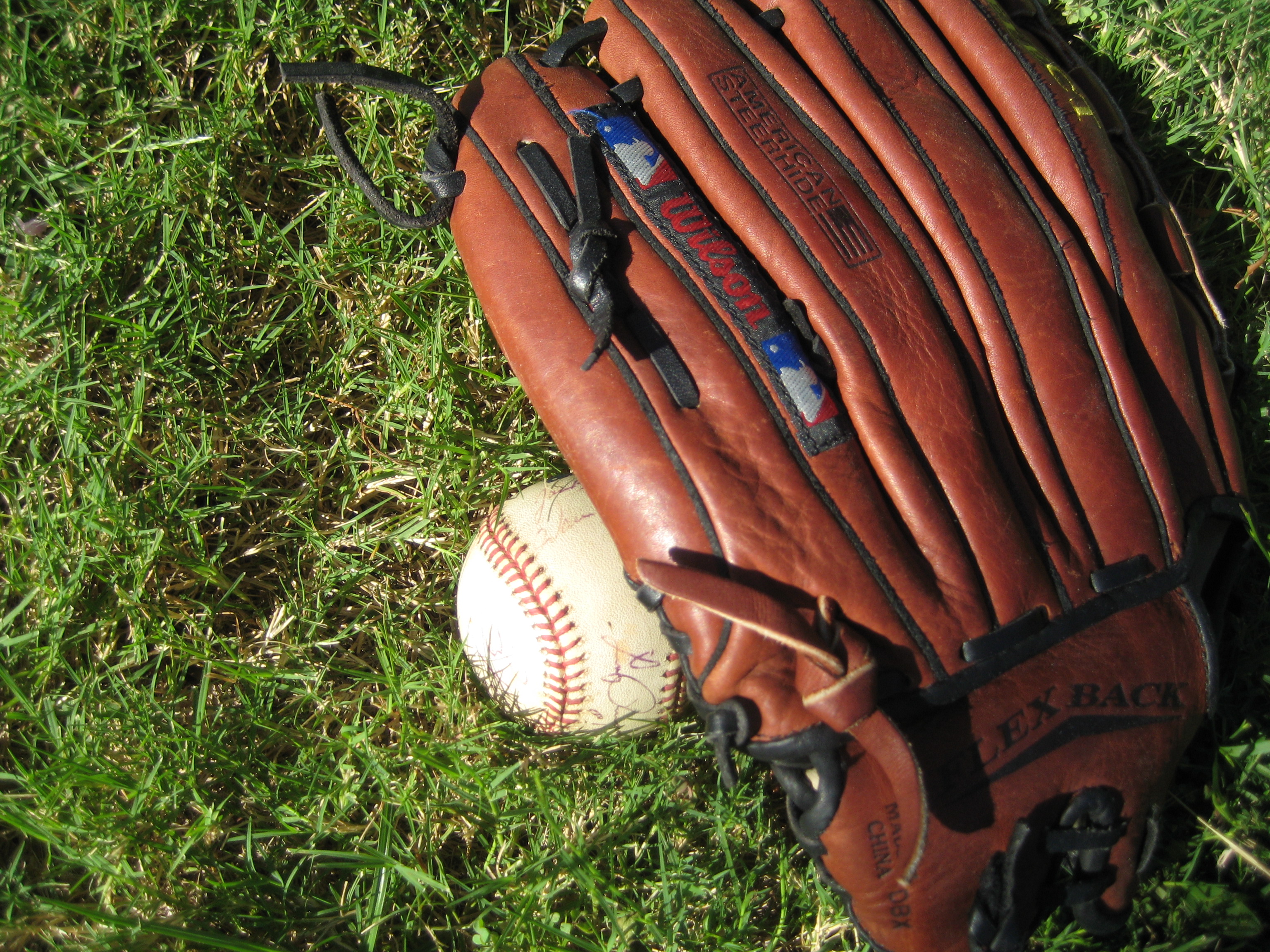