During the weeks leading up to our move, we have gotten rid of a lot of things.  Sometimes it’s hard to know what to keep and what to purge as one prepares to live in a new house.  Some items however, are such a part of our family history that they are non-negotiable.

When our oldest child was in elementary school, one of his teachers suggested that we buy him an unabridged dictionary to help with homework and school projects.  New parents want to do things right, so we set off for the bookstore to find a dictionary.  We went home with a huge, 1993 Random House Second Edition Unabridged Dictionary that cost around $100. 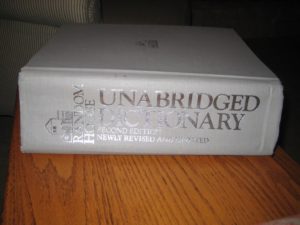 I remember my husband questioning why we had to have such a large and expensive dictionary.  By that time, we had three children who were age seven and under and I told him to think of the investment as averaging out to just $33 per kid.  I loved words and learning about them and I wanted our children to love them too. 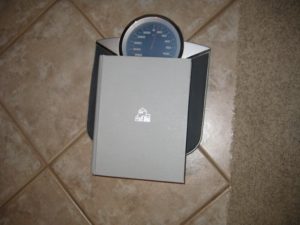 And boy, did we ever get some use out of that dictionary!  All three kids (and a number of their friends) used it for homework and projects over the years.  I also used it regularly for my writing which was only a hobby back then. 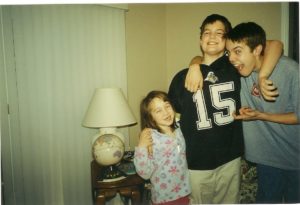 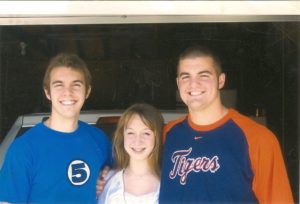 It was used as a booster seat when my daughter made the switch from a high chair to a grown up chair at the dinner table, and it was used as a weight any time someone was trying to glue something.  When my daughter was about four, she would practice picking the dictionary up and tell me it was making her stronger.  Any time one of us came across a word we didn’t know, we would go in search of the big dictionary for enlightenment and clarification. 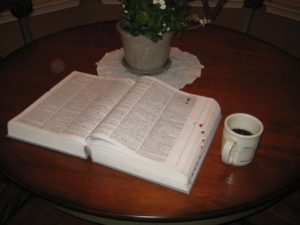 Whenever my oldest son was doing homework and would ask me how to spell a word, I would tell him to look it up in the dictionary.  I still remember the smile on his face as he answered each time, “Mom, how can I look it up if I don’t know how to spell the word?”  To which I would respond, “I bet you can figure it out!”

Later, when my other children would ask me how to spell a word, I would just say, “Really?” to which they would respond, “I know, I know, go look it up!”

The very first dictionary in the United States was published in 1806 by Noah Webster.  It was called “A Compendious Dictionary of the English Language.”

containing or presenting the essential facts of something in a comprehensive but concise way:

In 1807, Webster began compiling a larger and more comprehensive dictionary and he worked on it for almost 30 years.  During this time, Webster learned 26 languages (including Old English) to better evaluate the origins and meaning of words.

The “American Dictionary of the English Language” was completed in 1828 and contained seventy thousand words.   Webster was 70 years old when he finally published his comprehensive dictionary.  It sold 2500 copies.  I wonder where the English language would be today without the work of Noah Webster! 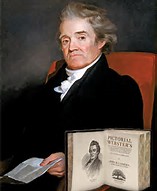 In the days before we had personal computers, cell phones and the internet as a quick resource, everyone had at least one dictionary in their home. 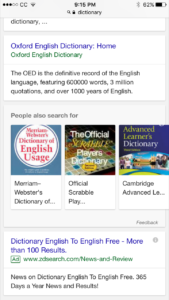 Our family’s dictionary moved all over our house depending on who needed it at the time.  I remember it open often on the kitchen table, the dining room table, the floor of the family room, on the kid’s beds, in my writing room, and one time, I even found it open in my daughter’s playhouse in the backyard.

Some items have been used so much and have been in our lives for so long, that they have become a part of the tapestry of our family history.  So, of course, the big dictionary is moving with us to the new house! 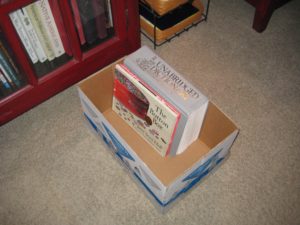 Author’s note:  If you also love words, you can go to the Merriam-Webster website and enter your email address to receive a “word of the day” in your inbox.  The address is:  www.merriam-webster.com 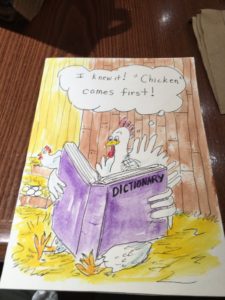