This Sunday, June 18th is Father’s Day.  I’m thankful that my almost 80 year-old dad is still here and in good health so I can celebrate the day with him. When I asked him if there was anything he would like to get for Father’s Day, my dad said, “No, I really don’t need anything.” Well, that’s not the point of getting something but apparently his attitude is pretty typical. 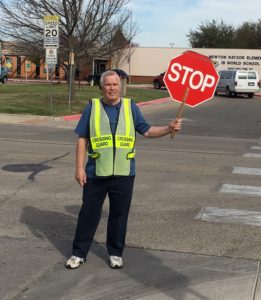 A recent survey by the online shopping website, Retailmenot.com, found that what dads want most for Father’s Day is quality time with their kids. According to the survey, most dads don’t expect store-bought gifts and would rather grill and chill with their families. Even though dads say they don’t really want anything, it’s estimated that Americans spend one billion dollars each year on Father’s Day gifts.

I’m also thankful that this year is a special Father’s Day for my son, Ryan.  He and his wife, Paige, welcomed their first child and my first grandchild, Graham, on September 17, 2016.  I’m hopeful that Ryan has a really fun first Father’s Day! 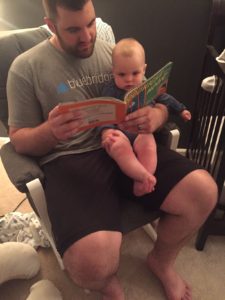 While Mother’s Day became an official holiday in 1914, Father’s Day is a fairly new holiday in our country. The person who is credited with the idea of a Father’s Day is a woman named Sonora Smart Dodd. Her father had raised six children alone on his farm in Washington State after his wife died in childbirth with their last child. Mrs. Dodd thought it would be nice to have a holiday that honored fathers.

Mrs. Dodd went to local churches, the YMCA, shopkeepers and government officials to garner support for her idea of a Father’s Day Holiday. Her efforts were successful and the first Father’s Day in Spokane, Washington was observed on June 19, 1910. 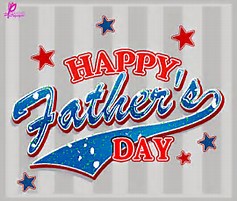 While the first Father’ Day celebration was held in Washington in 1910, Father’s Day did not become an national holiday until much later even though support for the holiday was spreading across the country. There were two bills introduced in Congress that would have made Father’s Day an official, federal holiday but they were both defeated.

In 1924, President Calvin Coolidge recommended that Father’s Day be observed throughout the nation.  Finally, in 1966, President Lyndon Johnson issued a proclamation which designated the third Sunday in June as a holiday to honor fathers, but it was President Richard Nixon who signed the law in 1972 which made Father’s Day an official, annual, national holiday.

So, I asked my dad a second time if perhaps there was something that he might not need but might WANT for Father’s Day? He said he wouldn’t mind winning the lotto so he could help out his family. He’s such a dad. And, of course, I’m going to buy him some lottery tickets! 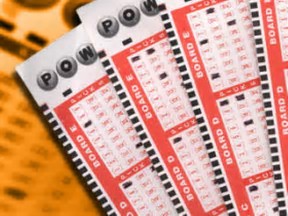 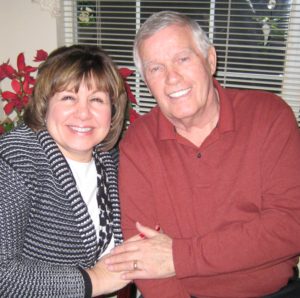 Author’s note: In other countries–especially in Europe and Latin America–fathers are honored on St. Joseph’s Day, a traditional Catholic holiday. In Western Christianity, the Feast of Saint Joseph on March 19th is the principal feast day of Saint Joseph, husband of Mary and Earth father of Jesus Christ. In countries such as Spain, Italy and Portugal, this is also their Father’s Day Holiday.