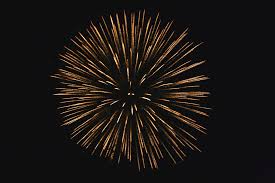 When my children were small, I used to take them to a small town near where we lived in Michigan to see the annual 4th of July parade.  It wasn’t on the grand scale of the National Independence Day Parade in Washington D. C., but it was a fun celebration of the real meaning of the holiday just the same.

There were bands playing, veteran’s units marching, floats decorated in red, white, and blue with people throwing candy to the children, people on horses, local celebrities, and a whole lot of flag waving.  Usually Uncle Sam would make an appearance too.

Because it was in a rural agricultural area, there were quite a few tractors and one of my sons renamed it the “tractor parade”.  But every year, we went to be a part of the pomp and circumstance of the day. This July 4th will be our country’s 238th celebration of the birth of American independence from the Kingdom of Great Britain…it’s our country’s birthday. 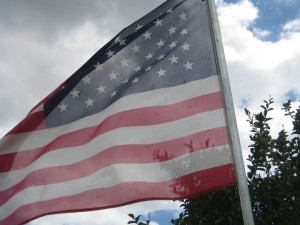 I’m proud to tell you that an American author had a great influence on the people of the colonies before our declaration of independence.  Thomas Paine, who was also a political activist and philosopher, wrote a little pamphlet called “Common Sense”and published it in January of 1776.

In his best-selling 48 page pamphlet, Mr. Paine challenged the authority of the British Government and talked in plain language about the advantages and need for immediate independence.  He used Biblical references to make his case for seeking independence from British rule.

Independence from Britain was the hottest issue of the day and in addition to selling thousands of copies, “Common Sense” was read at taverns and public gatherings.  It is said that George Washington even read it to his troops. 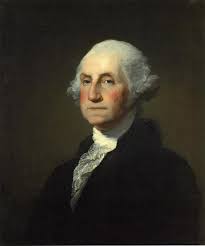 In June of 1776, a delegate from Virginia, Richard Henry Lee, introduced a motion calling for the colonies’ independence.  There was heated debate on the subject by the Second Continental Congress, and then a five-man committee was created to draft a formal resolution for independence from British rule.

These five men were John Adams of Massachusetts, Roger Sherman of Connecticut, Robert Livingston of New York, Benjamin Franklin of Pennsylvania and Thomas Jefferson of Virginia.  Together they created a general outline and then Thomas Jefferson wrote the first draft of the Declaration of Independence. 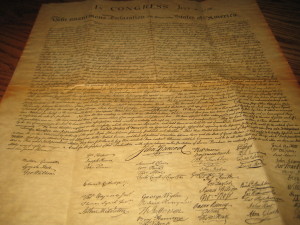 That first July celebration of independence was a bit different from the ones we have today with picnics, parades and fireworks.  Mock funerals for King George III were held to symbolize the end of the monarchy’s power over America, and colonists also celebrated with bonfires, concerts, and public readings of the Declaration of Independence.

However you celebrate with your loved ones this Friday, please remember that we have the freedoms we do in this country because of the vision, leadership, patriotism and sacrifice of our forefathers. 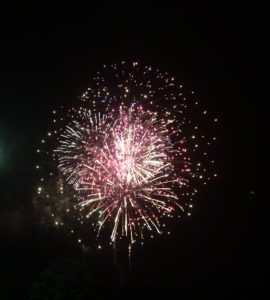